Links to terror groups: Turkey dismisses more than 2,700 from jobs 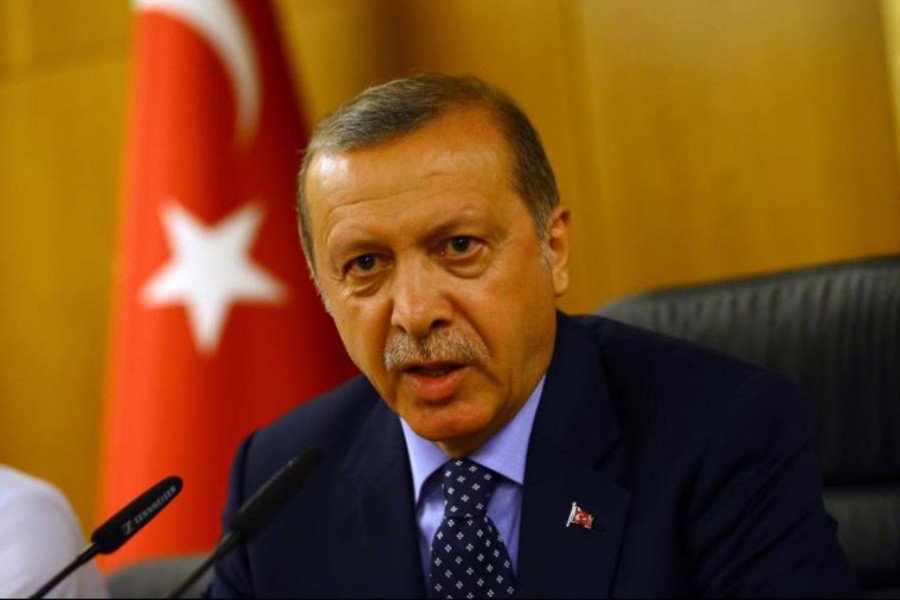 Turkey said on Sunday that 2,756 people were dismissed from their jobs in public institutions including soldiers, teachers, and ministry personnel over links to “terror” organisations.

The dismissed personnel were found to be members of, or linked to, “terror” groups, structures and entities that act against national security, Reuters news agency reported, citing a decree published in the Official Gazette.

Some 50,000 people have been arrested since a failed putsch in July last year and about 150,000 have been dismissed or suspended from their posts, including soldiers, police, teachers and public servants, over alleged links with the movement of U.S-based cleric Fethullah Gulen.

The government accused Gulen of organizing the attempted coup.

Gulen, who has lived in self-imposed exile in Pennsylvania since 1999, has denied the accusation and condemned the coup.

Rights groups and some Western allies fear President Tayyip Erdogan is using the attempted coup as a pretext to stifle dissent.

The government argues the crackdown is necessary due to the gravity of the coup attempt, in which 240 people were killed.