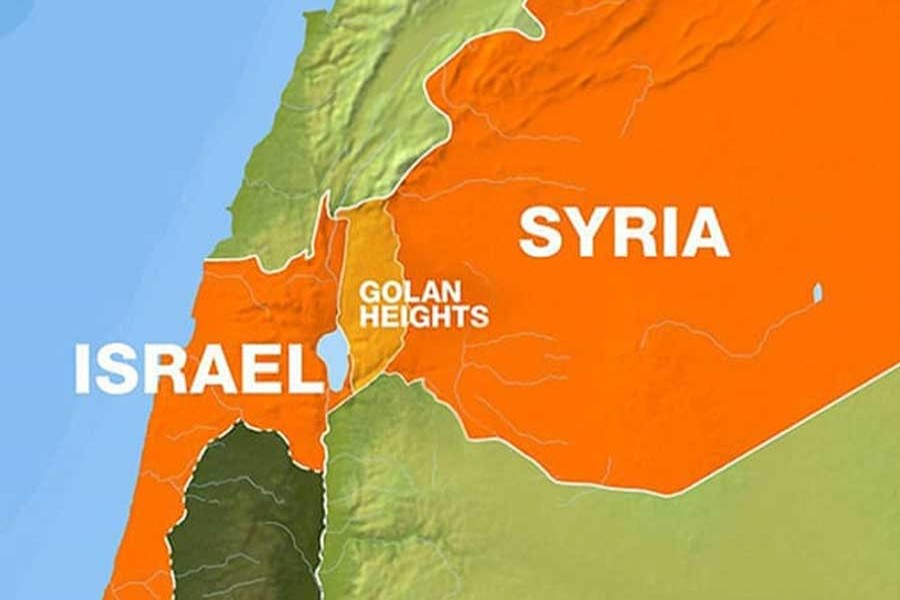 The Israeli military says it has shot down an unmanned aircraft that attempted to infiltrate Israeli airspace from neighboring Syria.

In a statement on Saturday, the military said it intercepted the drone Saturday above the Golan Heights using a Patriot missile.

It was not immediately clear if the drone had reached the Israeli-controlled side of the Golan when it was shot down. It also was not known who was operating the drone.

In September, Israel also shot down an Iranian-made drone sent by the Lebanese militant group Hezbollah in the same area. Both Iranian and Hezbollah forces have been backing Syrian President Bashar Assad in the Syrian civil war.

According to an Associated Press report, Israel has warned that it will not accept a permanent presence of Iran or its allied militias near its border in postwar Syria.