Israel says holding fire in Gaza as long as militants do 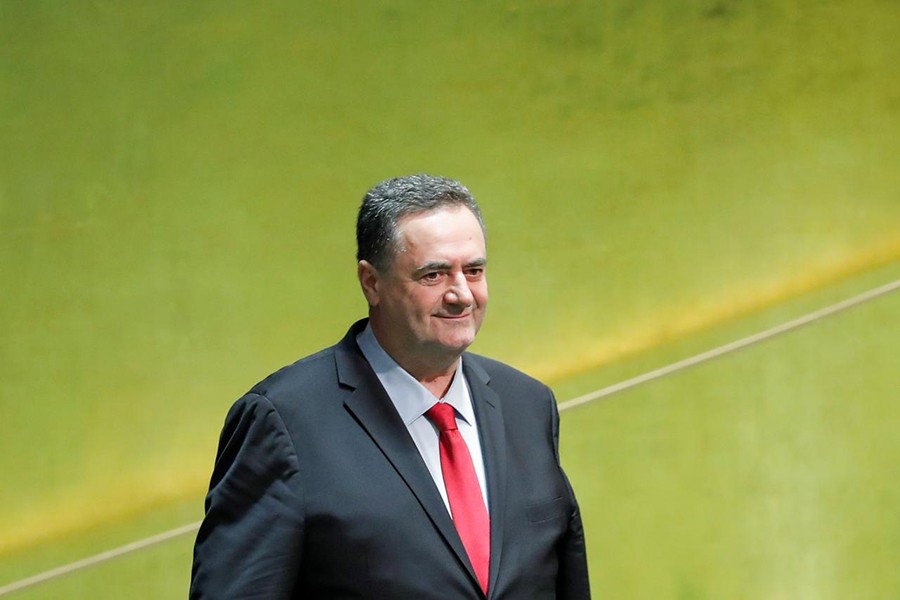 Israel will follow suit if Palestinian fighters in the Gaza Strip stop cross-border attacks, an Israeli official said on Thursday, denying that Israel had changed open-fire policy as demanded by the Islamic Jihad militant group for a truce.

“Quiet will be answered with quiet,” Foreign Minister Israel Katz told Army Radio. “The State of Israel will not hesitate to strike at those who try to harm it, from the Gaza Strip or from anywhere else.”