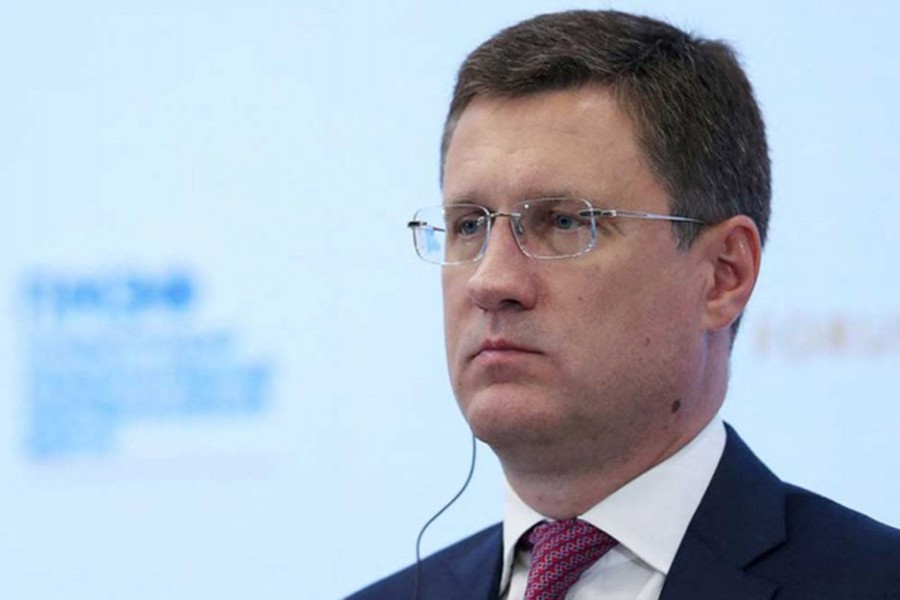 Iran will need to import at least 7.0 million tonnes of wheat in the year to March 2023, marking a second year of high imports as drought continues to affect domestic production, the chairman of Iran's Grain Union said earlier in May.

Iran and Russia finalised an agreement for the supply as part of several deals signed during a visit by a Russian economic and commercial delegation this week, YJC news agency said.

It did not specify the timeline for delivery, the amount of wheat supply or the proposed payment, says a Reuters report.

Russia's agriculture ministry and the office of Russian Deputy Prime Minister Alexander Novak, who along with Owji co-chairs the Iran-Russia joint trade commission, did not reply to a Reuters' request for comment.

Both Iran and Russia have been hit by Western sanctions.

Iran, in particular, has the challenge of financing imports in the face of US sanctions, which it is aiming to get lifted through negotiations to revive an accord on its nuclear programme.