Iran discovers oil field with 53b barrels of crude 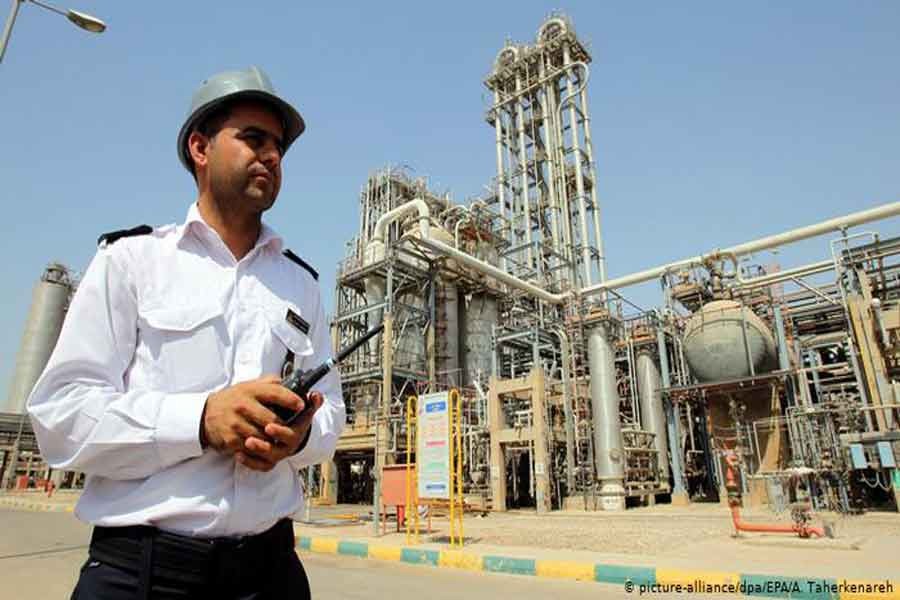 A new oil field that would increase Iran’s proven reserves by about a third has been discovered, President Hassan Rouhani has said.

The field, in the south-western province of Khuzestan and about 2,400 sq km (926 sq miles) in area, contains 53 billion barrels of crude, he said, reports BBC.

Iran has been struggling to sell oil abroad because of tough US sanctions.

They were imposed after the US pulled out of a nuclear deal with world powers last year.

“We have found an oil field with 53 billion barrels of oil in place, 53 billion barrels. This is in a big oil field that stretches 2,400 sq km from Bostan to Omidiyeh. The oil layer has a depth of 80m (262ft),” he said during a speech in the central city of Yazd.

Iran’s oil revenues will increase by $32bn (£25bn) “if extraction rate from the oil field increases only 1.0 per cent”, he added.