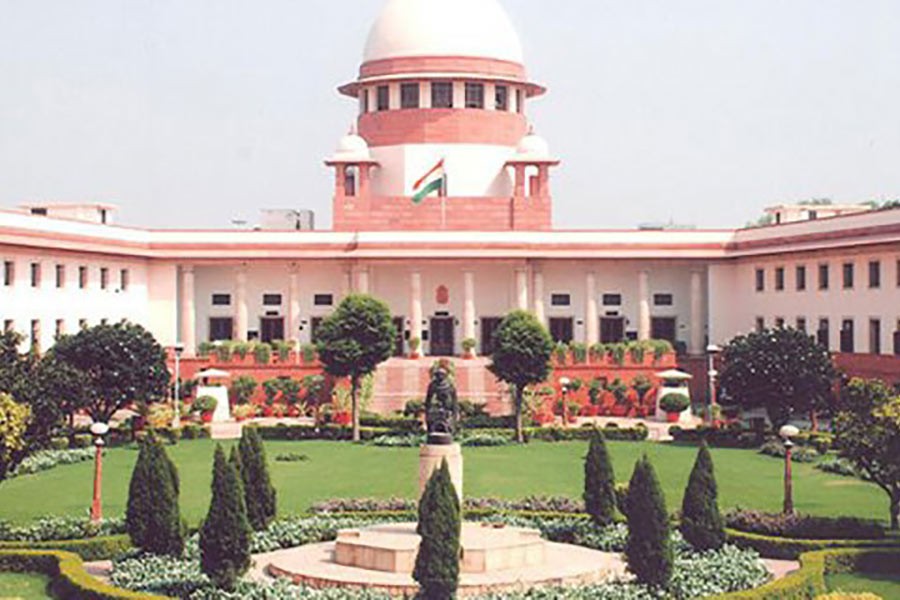 The Indian Supreme Court on Friday said no Rohingya refugee should be deported till the next hearing in the case on November 21.

The top court of the country posted the matter for further hearing on November 21 granting more time to all the parties to argue on the Rohingya Muslims deportation case, reports Outlook India on Friday.

The SC said the Rohingya Muslims issue is of great magnitude and the State has a big role to play. It allowed the petitioners to approach it in case of any contingency.

“The national importance cannot be secondary and at the same time human rights of Rohingyas should be kept in mind,” said the three-judge bench headed by Indian Chief Justice Dipak Misra.

“We have to strike a balance. It is not an ordinary case. The issue involves human rights of many,” the bench said.

Additional Solicitor General Tushar Mehta told the court that "this is an issue involving international ramifications".

The apex court earlier asked Centre and two Rohingya Muslims, who have challenged to deport refugees to Myanmar, to desist from making emotional arguments and personal attacks and to file documents, including international conventions.

The plea was filed by two Rohingya immigrants, Mohammad Salimullah and Mohammad Shaqir, claims they had taken refuge in India after escaping from Myanmar due to widespread discrimination, violence and bloodshed against the community there.

Indian media reported that in August, the central government was thinking of deporting all 40,000 Rohingya refugees living in the country.