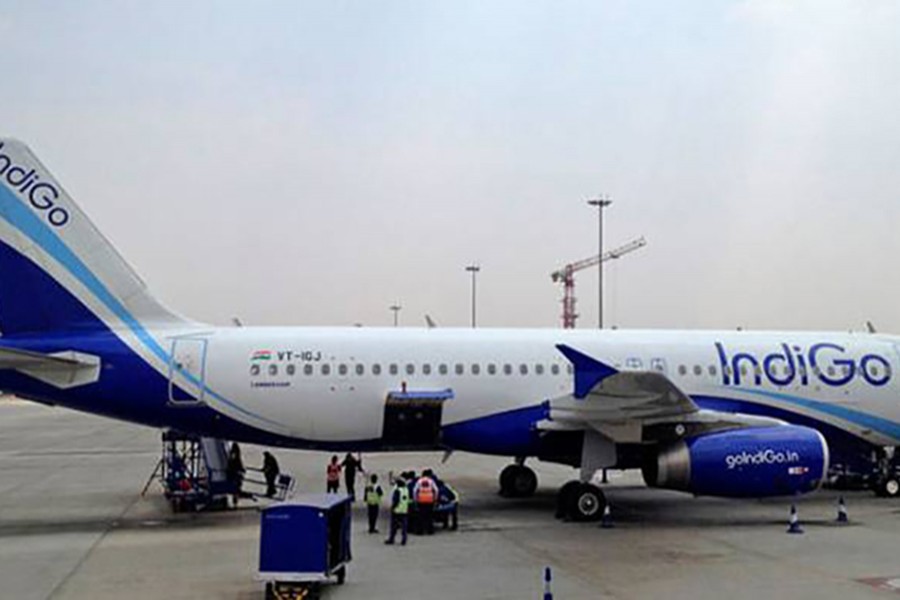 Following the incident, the pilot returned to the airport safely with all the 141 people on board, reports Xinhua.

The Chennai-Doha IndiGo flight had taken off at around 2:15 am local time from Chennai airport. Officials said the passengers were shifted to another flight to Doha at around 4:30 am.

According to local media reports, the plane suffered a little damage and was later grounded.