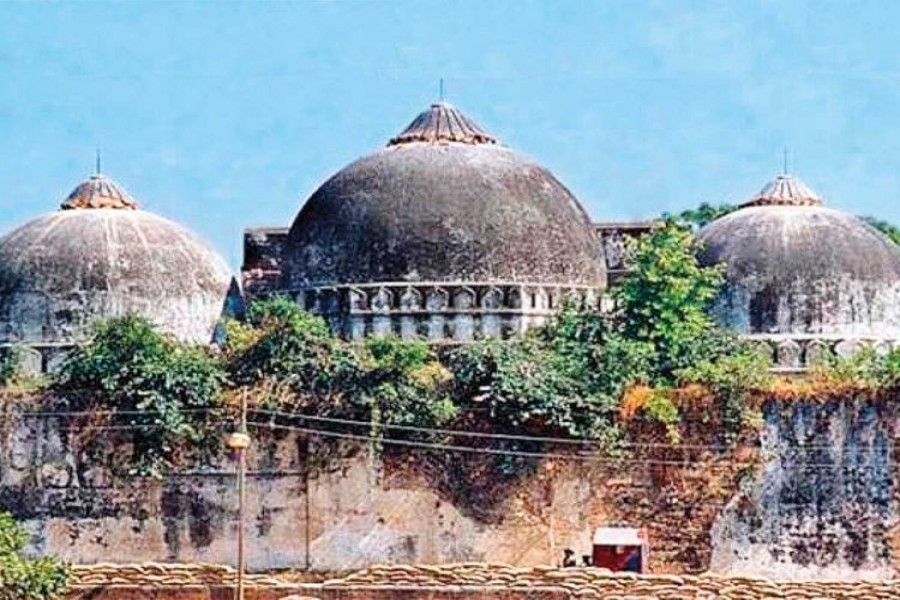 The group of Muslims involved in the case over a disputed religious site at Ayodhya in India has welcomed the Supreme Court verdict favouring a Hindu temple on the land.

The UP Sunni Waqf Board said after the delivery of the verdict on Saturday that it will not to go in for a review or file any curative petition, reports bdnews24.com.

A lawyer for the group had initially said it would likely file a review petition, which could have triggered another protracted legal battle.

But its Chairman Zufar Faruqi said later the verdict had been accepted “with humility”.

“We are grateful to the honourable Supreme Court for setting aside as ‘erroneous’ the observation of one of the honourable judges in the Allahabad High Court (2010), which diluted the provision of the Places of Worship Act 1991,” the Indian media quoted Faruqi as saying in a statement.