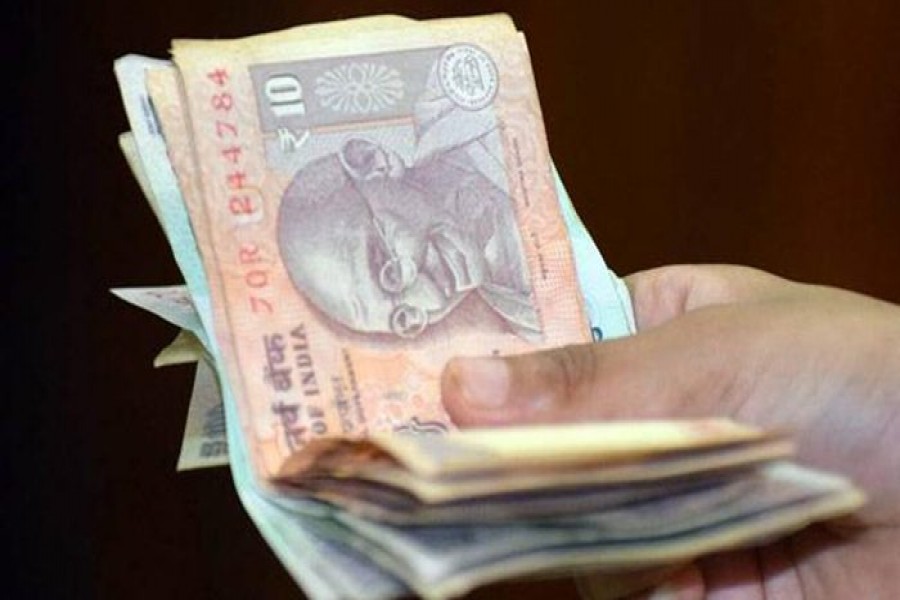 An article in Forbes put India on top of their list of Asia's most corrupt nation, citing a survey that presented statistics by Transparency International (TI), a Berlin-based anti-corruption watchdog, reports www.geo.tv.

India beat the likes of Vietnam, Thailand when it comes to bribery rate, rating India the highest on the list with 69 per cent bribery rate.

It describes India as: "In five of the six public services - schools, hospitals, ID documents, police, and utility services - more than half the respondents have had to pay a bribe."

India is closely followed by Vietnam at 65 per cent bribery rate.

The 18-month long survey by Transparency International was concluded after talking to more than 20,000 people in 16 countries, regions and territories in the Asia Pacific.

India had the highest bribery rates of all the countries surveyed for access to public schools (58 per cent) and healthcare (59 per cent).