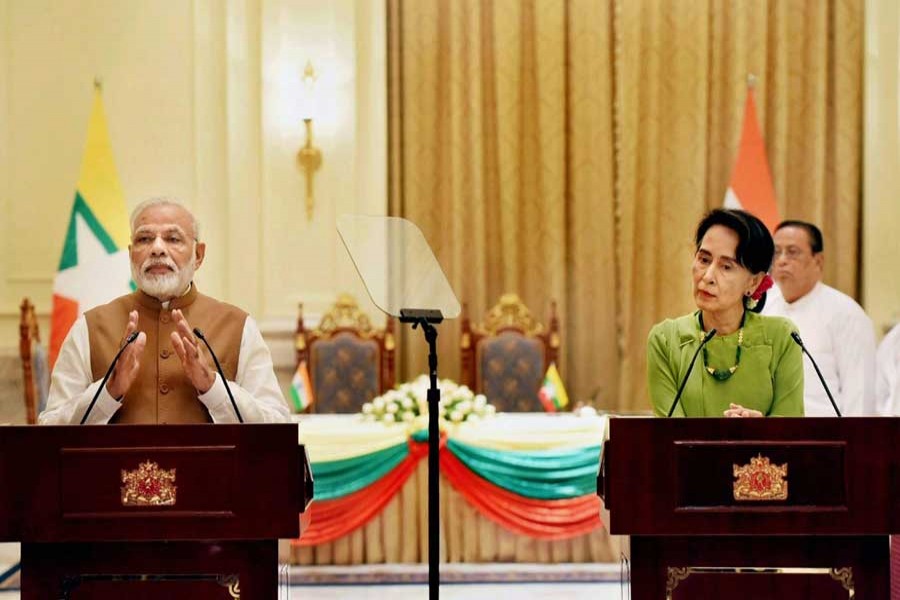 "I am pleased to announce that we have decided to grant gratis (no-cost) visa to all the citizens of Myanmar who want to visit India," Modi said.

He also announced that India has decided to release 40 Myanmarese citizens, currently lodged in various jails in India.

"We hope that they will soon be able to meet their families in Myanmar," the Prime Minister said.

Modi also asserted that India stands by Myanmar amid the challenges the country is facing.