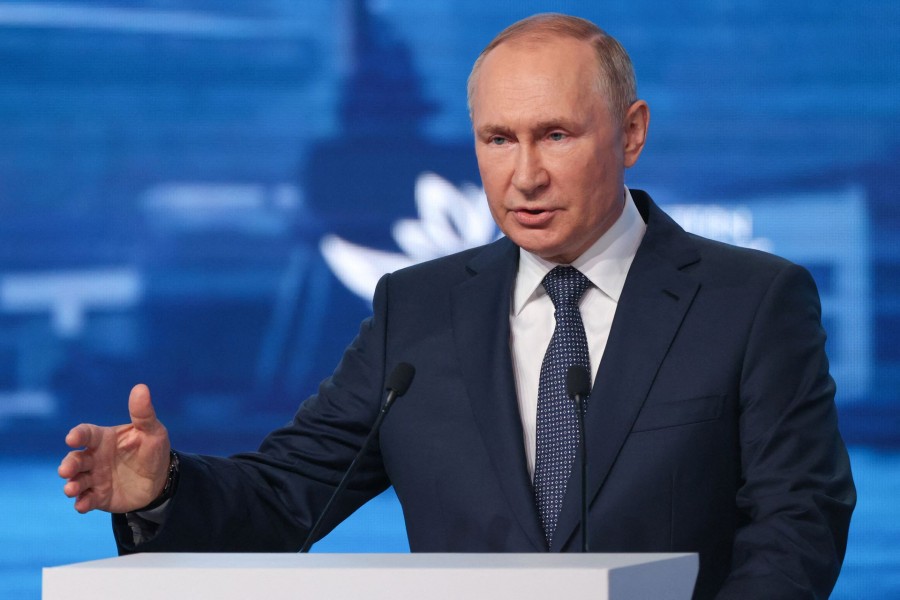 Russian President Vladimir Putin said it would be "impossible" to isolate Russia and that Moscow would defy the West's attempts to push Russia off the global stage.

Speaking at an economic forum in the eastern city of Vladivostok, Putin said Russia saw more opportunities in entering markets in the Middle East and Iran, following the imposition of sweeping Western sanctions in response to Russia's military campaign in Ukraine.