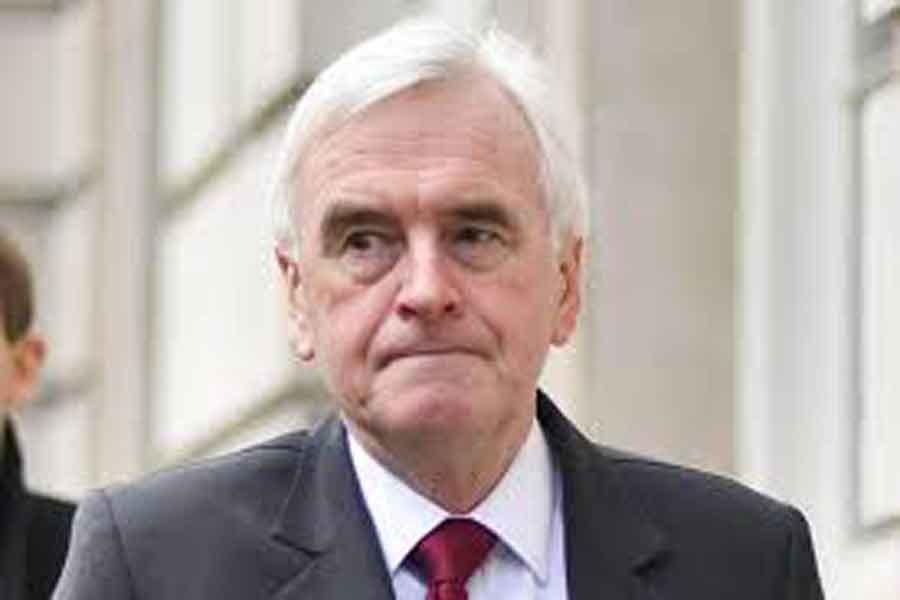 Protesters smashed windows in a subway station and a shopping mall Sunday and police made arrests in areas across Hong Kong amid anger over a demonstrator’s death and the arrest of pro-democracy lawmakers, reports AP.

Hong Kong is in the sixth month of protests that began in June over a proposed extradition law and have expanded to include demands for greater democracy and other grievances.

Activists complain the government is eroding the autonomy and Western-style civil liberties promised when this former British colony returned to China in 1997.

Authorities closed the subway stop in the Sha Tin district in the northeast after protesters broke windows and damaged a ticket machine. Reporters saw police arrest three men at a residential complex elsewhere in Sha Tin but the reason wasn’t clear.

In Tuen Mun in the northwest, about three dozen people dressed in black, the symbolic color of the protests, stormed through the Citywalk shopping mall.