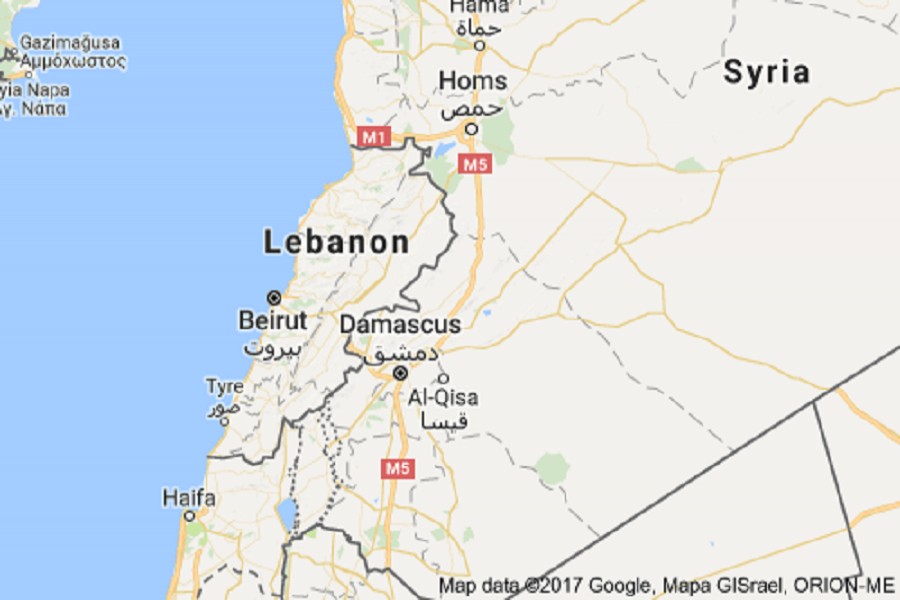 Three Gulf states advised their citizens against traveling to Lebanon on Thursday and asked those already there to leave as soon as possible, amid rising tensions between Saudi Arabia and Iran over Lebanon and Yemen.

The official Saudi Press Agency, citing an official Foreign Ministry source, said the kingdom was asking citizens who were visiting or residing in Lebanon to leave as soon as possible.

Kuwait and the United Arab Emirates also warned nationals against travel to Lebanon via official news agencies later in the day. Bahrain had urged its citizens to leave Lebanon on Sunday.

On Thursday, two top Lebanese government officials accused Riyadh of holding Hariri captive. A third told Reuters that the Saudi authorities had ordered Hariri to resign and had put him under house arrest.

Saudi Arabia and members of Hariri’s Future Movement have denied reports that he is under house arrest.

The Saudi minister for Gulf affairs has accused Lebanon of declaring war against the kingdom, and alleged that the Lebanese Shi‘ite group Hezbollah was involved in firing a missile at Saudi Arabia from Yemen on Saturday.