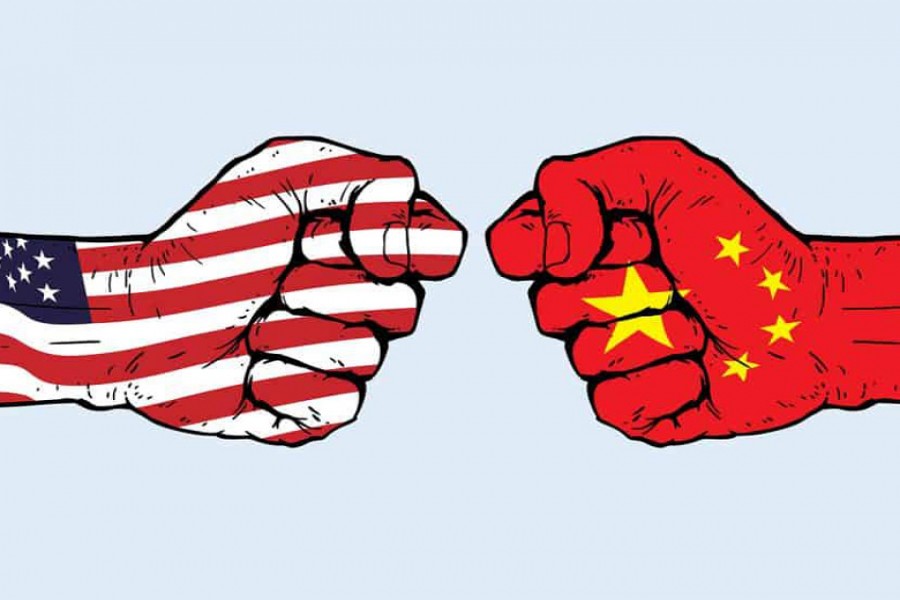 US President Donald Trump tweeted Thursday morning Beijing time to "move the increased Tariffs on 250 Billion Dollars worth of goods (25 per cent to 30 per cent), from October 1st to October 15th."

Trump's decision is welcome. October 1 marks the 70th anniversary of the founding of the People's Republic of China. The two sides have announced a new round of high-level trade consultations in early October. Trump's decision should be seen as a goodwill gesture for the upcoming trade talks. China announced yesterday to remove 16 categories of US products from its tariff list.

Such interactions of goodwill are of great importance to China and the US to reach substantial outcomes during the new consultations. It demonstrates the sincerity of the two sides to carry out serious and pragmatic negotiations, which will not only boost the confidence of the two negotiating teams, but also ease the attitude in two countries' societies over the trade conflict.

The trade war has lasted for some time now. It has created more problems than it has solved and has severely deteriorated over time. The China-US trade war and overall China-US ties are at a crossroads between further deterioration and cooperation with rationality.

The 13th round of high-level trade consultations in early October will be a crucial opportunity. It will take place as the tense trade war has lasted over one and half years. How it will develop is puzzling.

However, as long as both sides have the will to meet each other half way to reach a final agreement, the positive aspects of the issue will emerge and even become dominant. The heads of state of China and the US reached significant consensus twice during their meetings in December 2018 and June this year. They have showed the two leaders' will to end the trade war, and have also become the foundation of further negotiations between the two negotiating teams to bridge the divergences between China and the US.

Theoretically speaking, a trade war is a temporary method to put pressure on one's opponent so as to achieve more trade. It is ridiculous to turn the trade war into a long-term conflict. It will not be welcomed by societies in the long run either. The length and scale of the China-US trade war is unprecedented. If it becomes a new normal and legalised by the extreme political mentality, it will only turn out to be a big tragedy.

The most important thing between China and the US now is a rational attitude toward the problems and contradictions in the bilateral relationship, avoiding making the worst decisions. The times have changed. An outbreak of a new Cold War is unrealistic. Many elements in relations between the two prevent their ties from worsening.

The reciprocity of goodwill is of great significance for promoting positive changes in China-US relations. It is hoped such interactions could continue and the two societies can make a positive and proactive response to create relaxed atmosphere that will help the two sides overcome the difficulties in the negotiations.

No time to waste in empowering women: UN chief