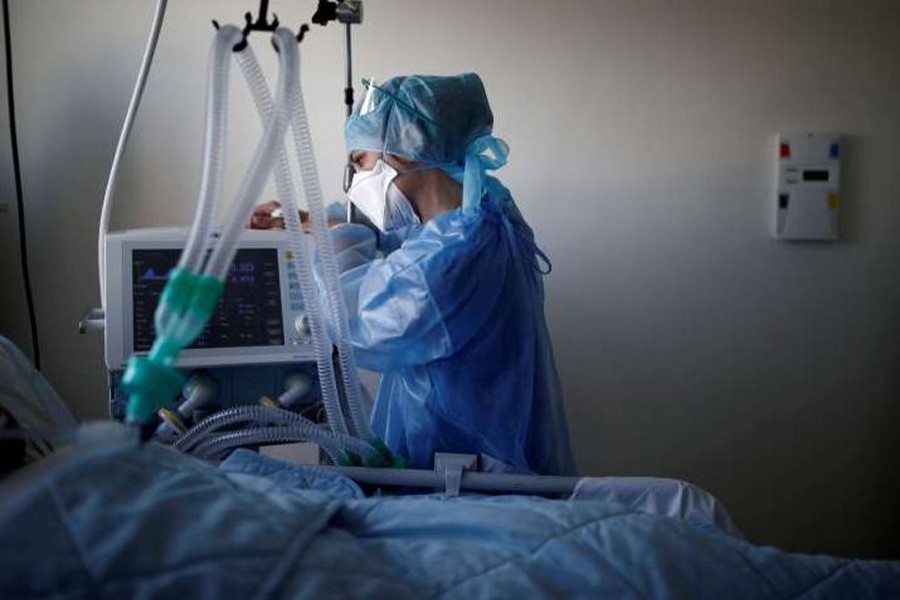 Global coronavirus infections surpassed 2.5 million on Tuesday, according to a Reuters tally, with US cases surpassing 800,000.

The figure includes more than 170,000 deaths, two-thirds of which have been reported in Europe.

It took around 75 days for the first 500,000 cases to be reported, and just six days for the most recent half million to be registered, reports Reuters.

The first 41 cases were confirmed on Jan. 10, just over three months ago, and new cases have accelerated to over 70,000 a day in April.

It compares to 3.0 million to 5.0 million cases of severe illness caused annually by seasonal influenza, according to World Health Organisation (WHO) estimates.

While experts say actual cases of the new coronavirus are likely higher than current reports, the number still falls far short of the Spanish flu, which began in 1918 and infected an estimated 500 million people.

Despite the growing number of cases in the current pandemic, there are signs that the spread of the coronavirus is slowing with many countries exercising lockdown measures.

North America accounts for a third of all cases, though so far the region has reported lower death rates. In both the United States and Canada, 5.0 per cent of reported cases have been fatal.

Cases in Latin America continue to grow faster than other regions, and topped 100,000 in the past 24 hours.

In China, where the virus is thought to have originated, daily new cases have dwindled to less than 20 a day over the past three days and no new deaths have been reported this week.

However, last week China raised its official death toll by 40.0 per cent, adding another 1,290 fatalities which health authorities said were not reported earlier.