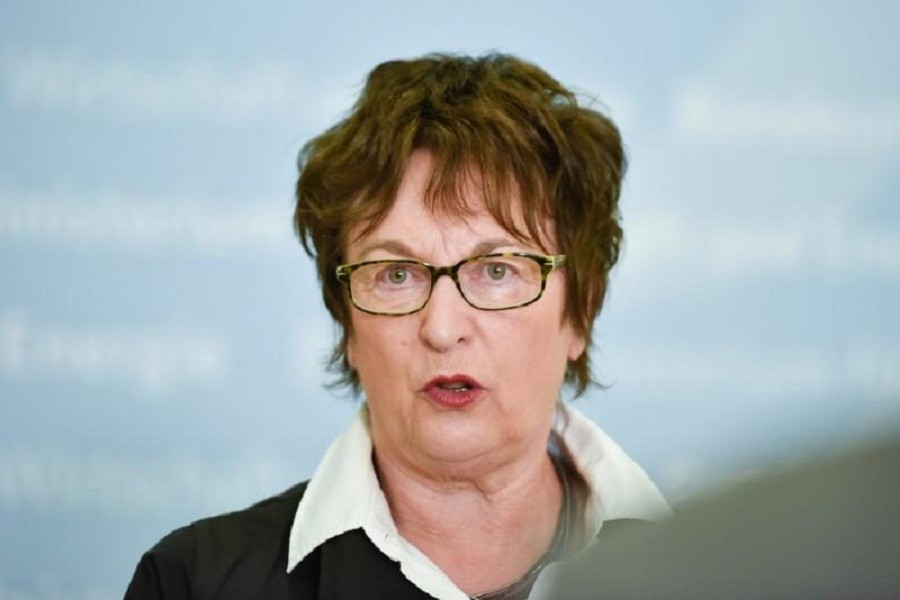 German Minister for Economic Affairs and Energy, Brigitte Zypries speaks during an interview with Reuters in Berlin, Germany June 16, 2017. Reuters/Files

The German government has grave concerns about the resignation of US President Donald Trump’s top economic adviser, Economy Minister Brigitte Zypries said on Wednesday, adding that she hoped that Trump would change his mind on import tariffs.

“The situation is serious,” Zypries said about Trump’s decision to impose import tariffs on metals and the departure of Gary Cohn, who was seen as a moderating voice in the White House, according to Reuters.

She said the European Union would respond in an appropriate manner if the US imposed tariffs on steel and aluminium, but added that Berlin wanted to avoid a trade conflict.