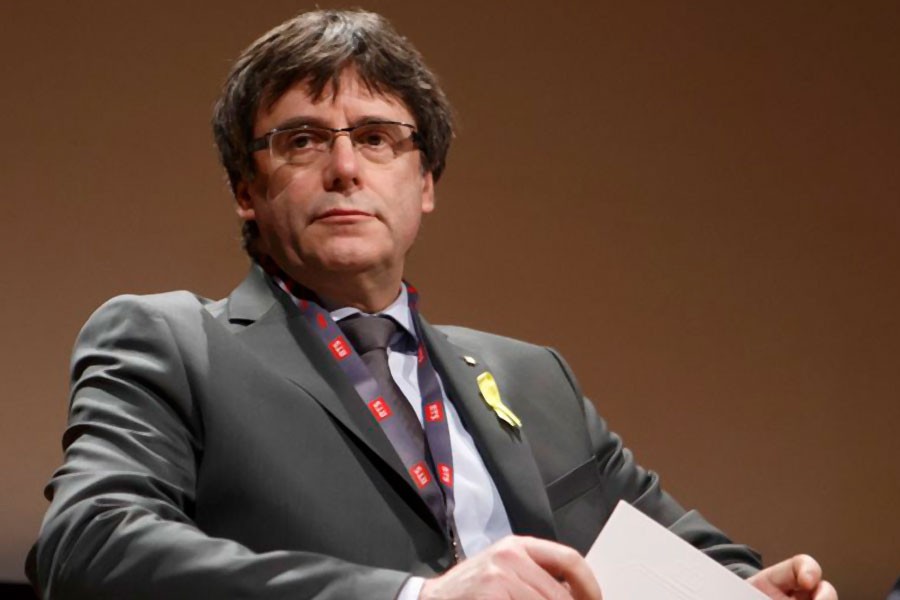 German prosecutors filed a request to a regional court on Tuesday for the extradition of former Catalan president Carles Puigdemont to Spain, where he faces charges of rebellion over the region’s campaign for independence.

Puigdemont has been held in a detention centre in the northern German town of Neumuenster for just over a week after he was arrested in Germany on March 25, says a Reuters report.

Prosecutors in the state of Schleswig-Holstein said Spain’s extradition request was admissible because accusations of rebellion included carrying out an anti-constitutional referendum even though violent clashes could be expected.

“This has a comparable equivalent in German law,” said the prosecutors in a statement.

Prosecutors also asked the Higher Regional Court in Schleswig-Holstein, which will decide on the extradition, to keep Puigdemont in prison during the proceedings because there was a danger he would try to escape.

The charges he faces over the organising of an illegal secession referendum could lead to 25 years behind bars.

It is unclear when the German court will make its decision.