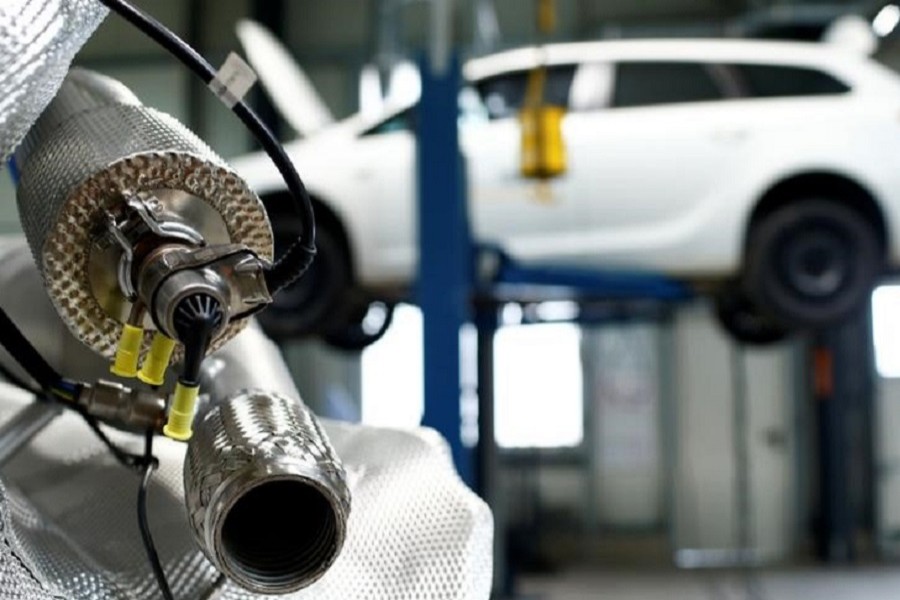 Schulze, a Social Democrat (SPD), said Transport Minister Andreas Scheuer, a member of the CSU Bavarian conservatives, was too optimistic when he said Germany could meet emissions targets without imposing driving bans and requiring carmakers to modify the exhaust systems of existing diesel cars.

Disagreements over how to tackle the problem of diesel cars with high nitrogen oxide (NOx) emissions - known to cause respiratory disease - threaten to further strain already difficult relations between Merkel’s conservatives and the SPD.

Merkel on Wednesday had played down the possibility of forcing carmakers to make expensive modifications to diesel car exhaust systems, as her new government tries to avoid driving bans in cities with air quality problems.

The German car industry, which accounts for some 800,000 jobs in Europe’s biggest economy, is struggling with a global backlash against diesel cars after Volkswagen admitted in 2015 that it had cheated US exhaust tests.

Schulze told the Passauer Neue Presse newspaper it would “would be nice” if German cities could meet NOx targets without retrofits.

“But I don’t share this optimism when it comes to big cites like Munich, Stuttgart and several others,” Schulze said in an interview published on Friday, reports Reuters.

She said an expert commission set up by the transport ministry to examine the feasibility of retrofits should complete its work quickly, and then implement what is “technically possible and economically reasonable.”

Schulze joined Scheuer in rejecting government funding for possible retrofits, adding, “It cannot be that taxpayers should have to pay for what the automakers screwed up.”

Merkel told reporters on Wednesday she would do everything possible to avoid driving bans, saying that in 2-3 years only about 10 cities would have excess levels of NOx, compared with about 70 cities originally.

The issue came to a head in February when a court allowed local authorities to bar heavily polluting diesel vehicles. Experts say bans could cut the resale value of up to 15 million diesel vehicles in Europe’s biggest car market.

Merkel’s government has been criticized for having too cozy ties with the auto industry due to its importance for jobs and exports. France and Britain have said they will ban new petrol and diesel cars by 2040.