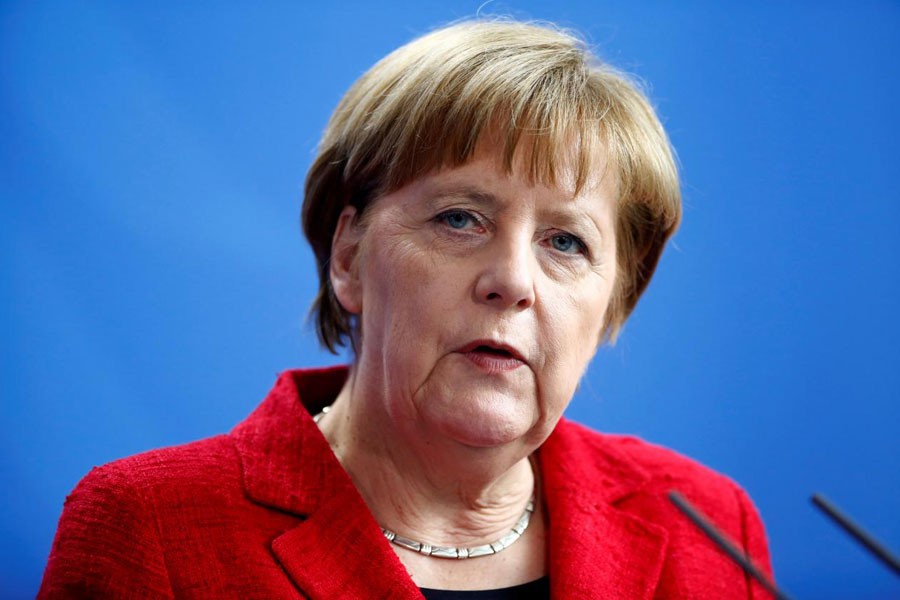 Merkel needs the support of a majority of all lawmakers to be re-elected on Wednesday, meaning that she has to win at least 355 votes.

The coalition of her conservative Christian Democratic Union, its Bavaria-only sister party, the Christian Social Union and the centre-left Social Democrats has 399 seats, says an AP report.

The same parties have governed for the past four years but Wednesday’s parliamentary vote comes 171 days - nearly double the previous record - after September’s election, in which they all lost significant ground.

The Social Democrats initially planned to go into opposition.