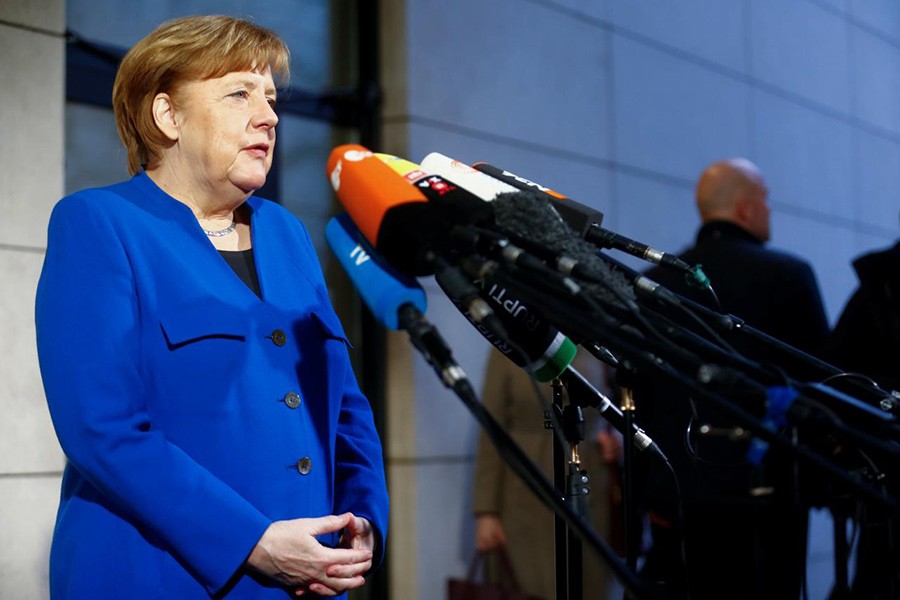 Progress has been made in such key issues as migration, finance and taxes as several sessions of the negotiation are still ongoing, the DPA said.

Germany is still struggling to form an effective government months after the federal elections.