German carmakers under fire for testing diesel on humans, monkeys 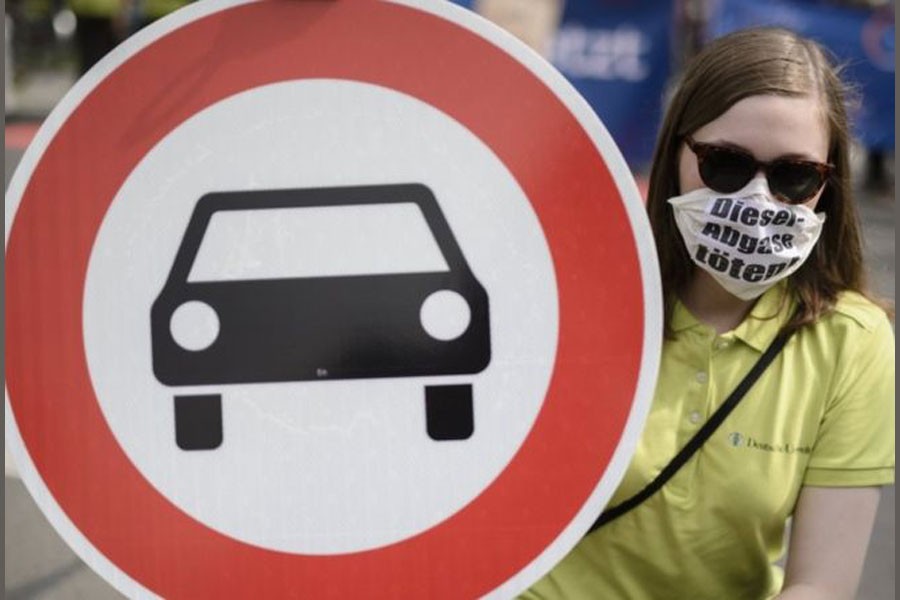 There has been condemnation of experiments funded by German carmakers in which humans and monkeys reportedly inhaled diesel exhaust fumes.

German media say the health impact research was done by EUGT, a body funded by Volkswagen, Daimler and BMW.

Daimler also condemned them. VW is embroiled in a scandal over software that gave false diesel exhaust data.

EUGT was dissolved by the carmakers last year. On Thursday the New York Times reported that the EUGT research was designed to counter a 2012 decision by the World Health Organization to classify diesel exhaust as a carcinogen.

It said that in 2014, EUGT had exposed 10 monkeys to fumes from a diesel VW Beetle at a lab in New Mexico.

Then at the weekend Germany's Stuttgarter Zeitung and SWR radio reported that 19 men and six women had inhaled diesel fumes in another EUGT experiment.

During a month of tests at a lab in Aachen, West Germany, they were exposed to various concentrations of diesel fumes, which contain toxic nitrogen oxides (NOx), reports BBC.

A new study by a German car specialist, Ferdinand Dudenhöffer, says levels of pollution from diesel cars are still too high in 10 German cities, so the vehicles are likely to be banned from the pollution hotspots unless engines are upgraded.