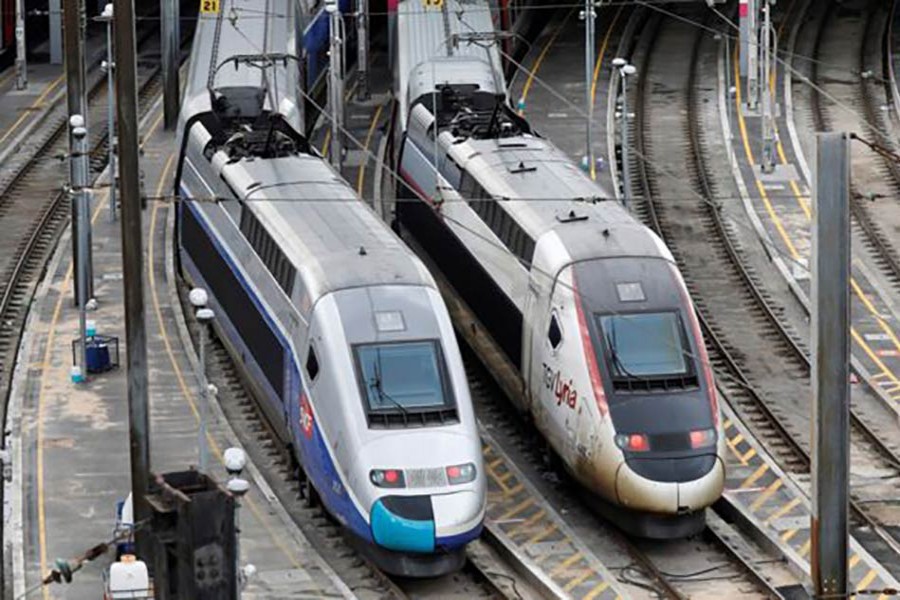 A major strike by workers at the French state railway SNCF - including train drivers - is expected to paralyse rail travel across France.

Le Parisien newspaper says most people will be able to get home normally after Easter weekend before the trains stop.

On 22 March, tens of thousands of teachers, nurses and other workers joined rail staff on strike - a sign of widespread opposition to Mr Macron's plans for state sector liberalisation.

The Macron government wants to phase out the special SNCF contracts, proposing to put new hires on contracts like those that apply elsewhere in industry.

The aim is to open up the state railways to competition from 2023, in line with EU requirements.

SNCF is struggling with big debts.