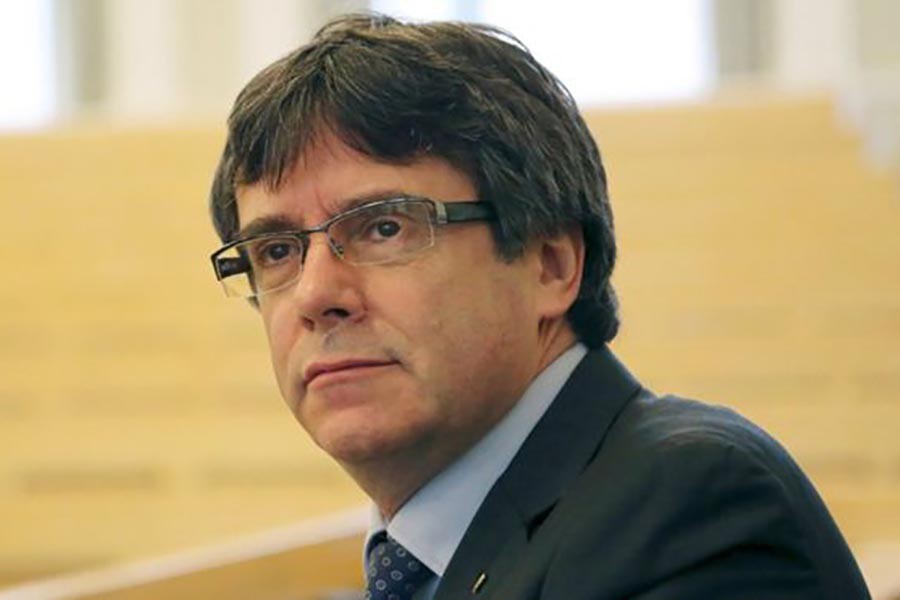 Catalan ex-leader Carles Puigdemont on Friday has called for immediate dialogue after being released on bail in Germany.

So far, he and other separatists had received only a "repressive response" from Spanish authorities, he said.

He was arrested in northern Germany last month while travelling from Denmark on his way to Belgium, where he lives in self-imposed exile, reports BBC.

The former Catalan leader is wanted in Spain on sedition and other charges over last year's independence vote.

But a German court has warned he could still face extradition.

On Thursday, the court in the northern state of Schleswig-Holstein rejected "rebellion" as grounds for Mr Puigdemont's extradition to Spain and set bail at 75,000 euros (£65,000; $90,000).

Leaving court on Friday afternoon, he thanked his supporters around the world, saying: "Our fight is for democracy, not just for self-determination."

He also called for the immediate release of other Catalan separatists being held in Spain, whom he described as "political prisoners".

Mr Puigdemont, who is wanted under a European Arrest Warrant issued by Spain, may still face extradition over accusations he misused public funds to hold the unauthorised referendum last year.

As part of his release, Mr Puigdemont is not allowed to leave Germany and must report to German police on a weekly basis.