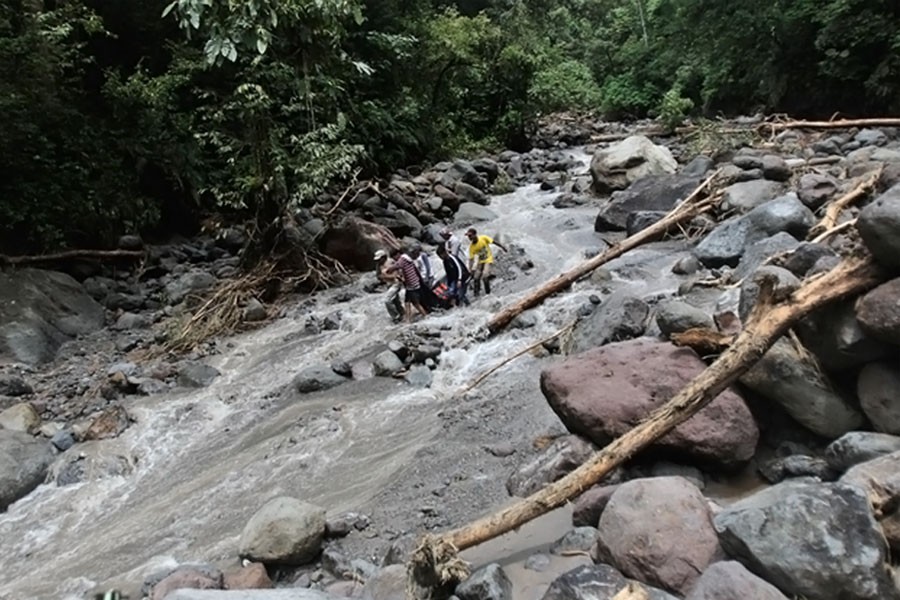 Heavy downpours were blamed for the landslides in Singkang Bawang village of Pangandaran district in West Java province on Friday night, and floods in several areas in the district, the spokesman said.

"The landslides hit two houses, leaving four dead and three injured. All the victims have been evacuated," he told Xinhua in a text message.

"People are urged to step up alertness over the threat of floods and landslides as wet season has just commenced," Sutopo said.

A total of 95 people were killed and 132 others were wounded in 433 landslides across the country this year, according to the national disaster agency.