Flights canceled in Beijing due to moderate snow 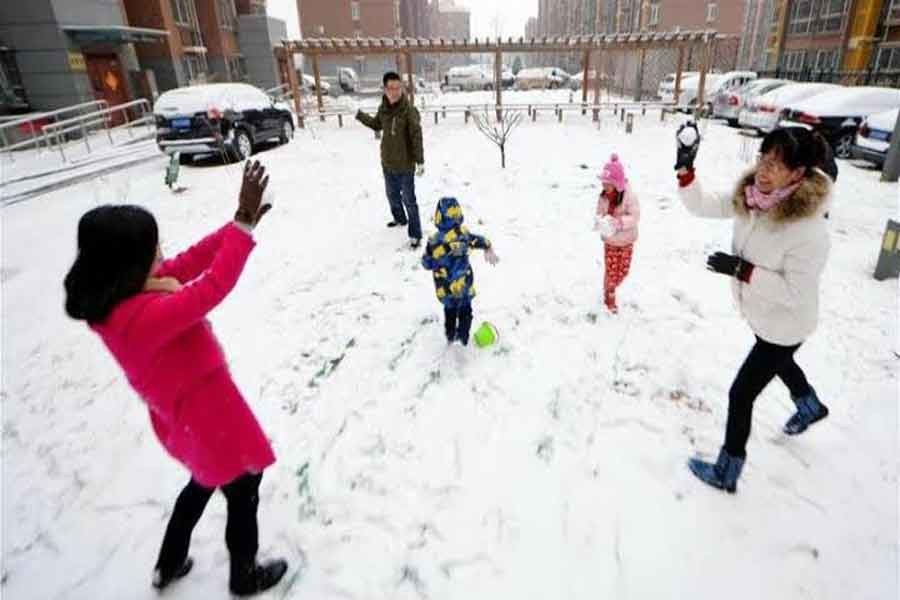 Flights have been canceled and bus routes adjusted in Beijing as moderate snow hit the capital Monday morning, according to Beijing Daily.  As of 7.0 am Monday, 42 flights had been canceled at Beijing Capital International Airport, the local newspaper said, reports AP.

Seventeen bus routes had been altered or suspended as of 7:30 am due to the snow and frozen roads. Beijing issued a blue alert for heavy snow on Sunday, which is the lowest in the capital’s four-tier warning system.

The average precipitation from 7.0 pm Sunday to 9.0 am Monday reached 3.9 mm, according to local meteorological authority.