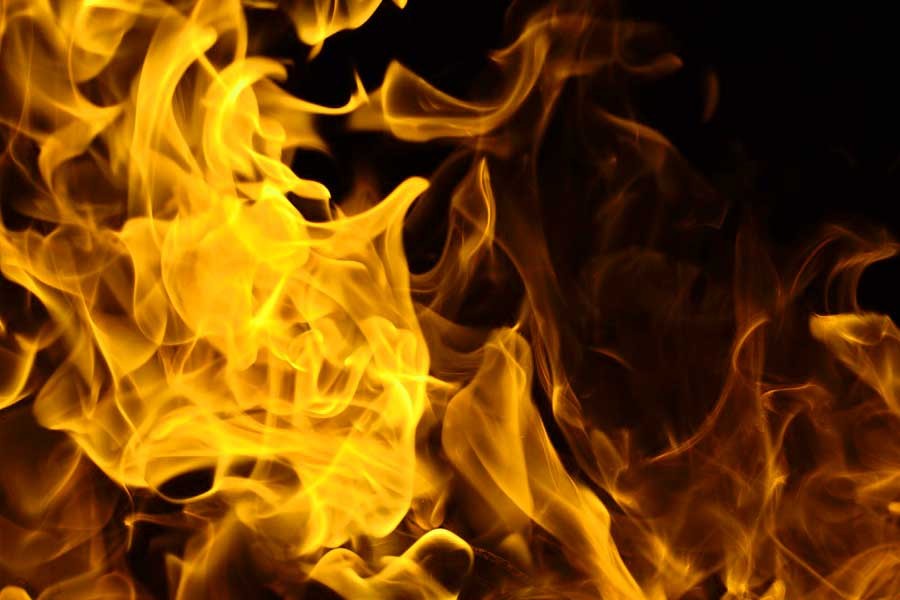 The fire broke out in a house located in a small alley of District 9 in Ho Chi Minh City at around 4:00 a.m. local time, killing five people in the family, including three women aged 70, 44 and 30 and two men aged 40 and 37, the news agency reported.

Three fire trucks and 22 firefighters came to the scene. Investigations are underway.

In 2019, Vietnam logged 3,755 explosions and fires which killed 112 people, injured 177 others, and caused property losses of some 1,400 billion Vietnamese dong (60.9 million US dollars), according to the country's Fire Prevention and Fight Department.