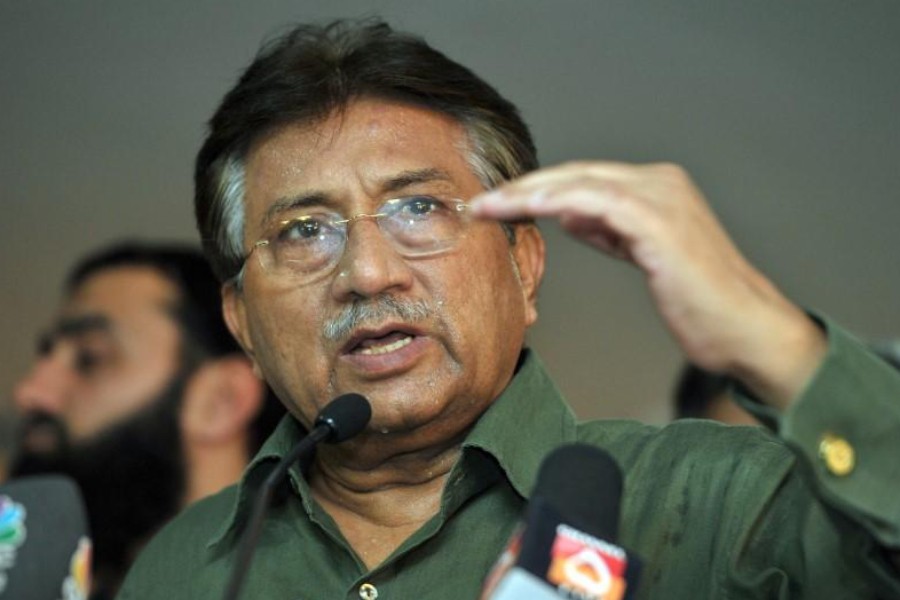 A three-member bench of the special court announced the verdict — split 2-1 — in the long-drawn high treason case against Musharraf after hearing final arguments today. A detailed verdict will be issued in 48 hours.

The former military chief is currently in Dubai in the United Arab Emirates. The high treason trial of the former military dictator for imposing the state of emergency on Nov 3, 2007, had been pending since December 2013, reports DAWN.

He was booked in the treason case in December 2013. Musharraf was indicted on March 31, 2014, and the prosecution had tabled the entire evidence before the special court in September the same year. However, due to litigation at appellate forums, the trial of the former military dictator lingered on and he left Pakistan in March 2016.

The special court was reformed six times during the course of the case.

The special court — headed by Peshawar High Court Chief Justice Waqar Ahmad Seth and comprising Justice Nazar Akbar of the Sindh High Court (SHC) and Justice Shahid Karim of the LHC — announced the verdict it had reserved on November 19.

The special court at that time had said it would announce the verdict on Nov 28 on the basis of available record.

However, days before the final verdict was to be announced, the Pakistan Tehreek-i-Insaf (PTI) government sought deferment of the announcement of the verdict and in a fresh petition, requested the Islamabad High Court that “the special court be restrained from passing final judgement in the trial”. Subsequently, on November 27, the IHC stopped the special court from issuing its verdict reserved in the case on November 19. Additionally, they directed the government to notify a prosecution team by December 5.