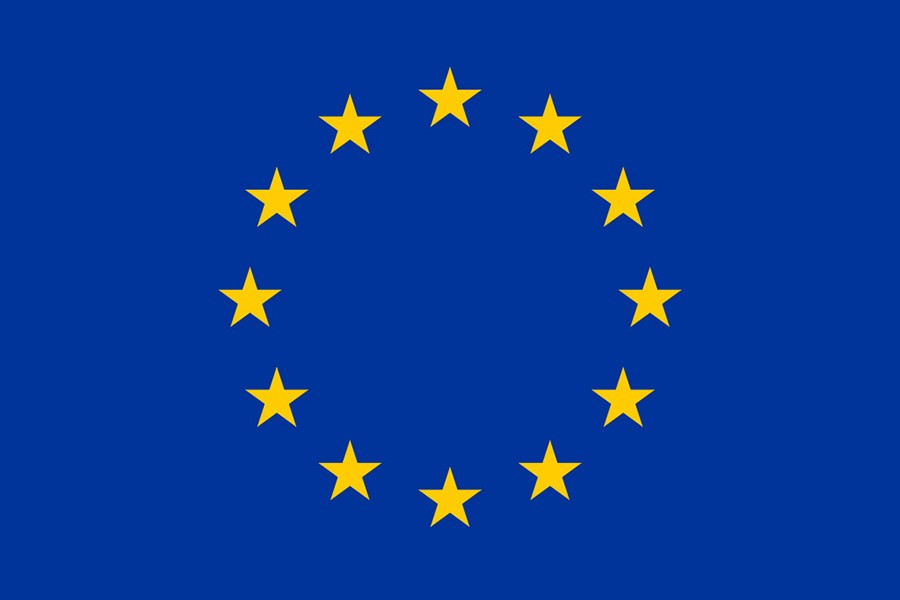 The European Union will amend its sanctions on Moscow on Wednesday by allowing the unfreezing of some funds of top Russian banks that may be required to ease bottlenecks in the global trade of food and fertilisers, a draft document showed.

The move comes amid criticism from African leaders about the negative impact of the sanctions on the trade, which may have exacerbated shortages chiefly caused by Russia's invasion of Ukraine and its blockading of ports in the Black Sea, reports Reuters.

Under the changed regulation, which is expected to be adopted by EU envoys on Wednesday, EU nations will be able to unfreeze previously blocked economic resources owned by top Russian lenders VTB, Sovcombank, Novikombank, Otkritie FC Bank, VEB, Promsvyazbank and Bank Rossiya, the document said.

Separately, under new sanctions to be adopted on Wednesday, Sberbank, Russia's largest bank, will also become subject to the freezing of its assets, with the exception of resources needed for food trade, an EU official told Reuters.

The draft document said money could be released "after having determined that such funds or economic resources are necessary for the purchase, import or transport of agricultural and food products, including wheat and fertilisers".

Under the revised sanctions, the EU also plans to facilitate exports of food from Russian ports, which traders had stopped servicing after EU sanctions despite the measures explicitly exempting food exports, an official said.

The EU has so far denied its sanctions affected food trade.

The EU, along with the United States, Britain and others, imposed sweeping sanctions on Russia after its invasion of Ukraine on Feb 24. Russia calls its actions a "special military operation" to disarm and "denazify" Ukraine. Kyiv and the West say Moscow is waging an unprovoked war of aggression.