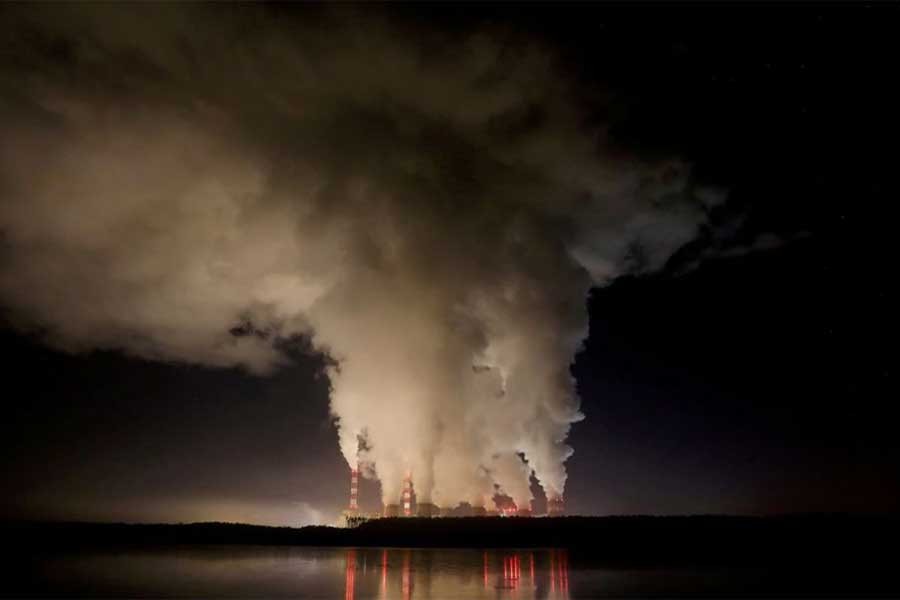 The European Union missed its target to spend 20 per cent of its pre-2020 budget on fighting climate change and overstated its green spending to claim that the goal had been met, the European Court of Auditors said on Monday.

The EU had pledged to spend at least 20 per cent of its 2014-2020 budget on measures to limit climate change, and by its own account hit that goal exactly, spending 216 billion euros ($232.8 billion) in the period, reports Reuters.

The auditors said, however, that the EU had overstated its climate spending by at least 72 billion euros and the actual figure was likely to have been 144 billion euros, equating to 13 per cent of the total budget.

"Not all the reported climate-related spending under the EU budget was actually relevant to climate action," said ECA member Joelle Elvinger.

Agriculture subsidies made up 80 per cent of the "climate" spending the auditors said was mislabelled. While some schemes had made a solid contribution to fighting climate change, such as enriching soil carbon storage, others had little climate impact, the auditors said. Among those having little impact were crop diversification.

The European Commission stood by its assessment that the 20 per cent target was met and said its method of tracking EU climate spending was reliable and used transparent underlying assumptions. It accepted most of the auditors' recommendations, including one to use scientific evidence to assess agriculture spending's climate contribution.

The EU assigns a score to spending based on its expected contribution to addressing climate change. The auditors said this system is "beset with weaknesses", involves significant approximations and is unreliable since it does not assess the real impact made by the projects once the money is spent.

The auditors warned that the EU had not fixed loopholes in its system of tracking climate spending, potentially undermining its new target to spend 30 per cent of the EU's 2021-2027 budget and 37 per cent of the bloc's COVID-19 recovery fund on climate action.