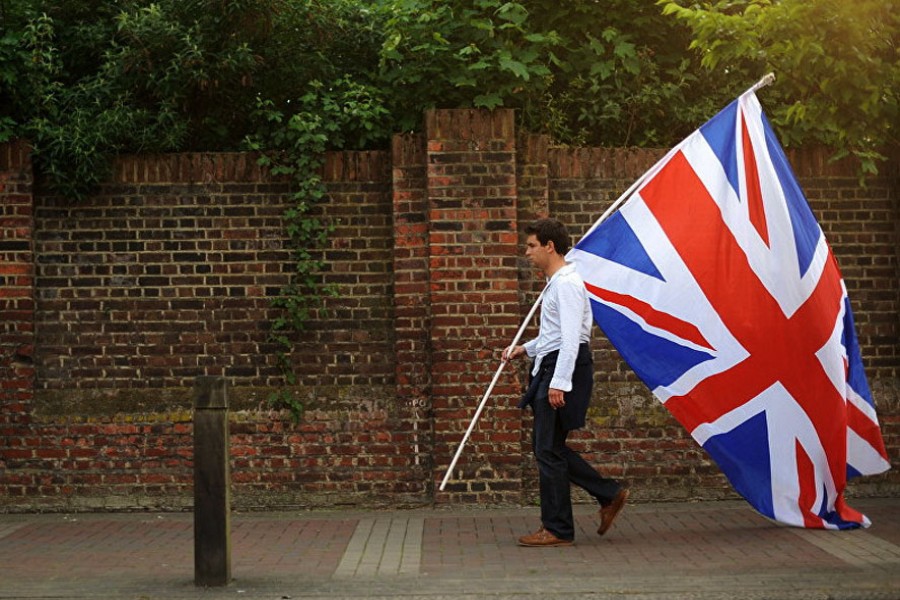 Britain has reduced staff at its embassies in Tehran and Baghdad to a minimum level due to escalating tensions following the US killing of a top Iranian military leader, Sky News reported on Monday.

The withdrawal of the diplomats is a precautionary step rather than based on specific intelligence of a threat while ambassadors Rob Macaire in Tehran and Stephen Hickey in Baghdad will remain in place, according to the report, citing diplomatic sources.

The death of Soleimani has sparked outrage and revenge threats from Tehran, raising fear of an uncontrollable escalation in the region.