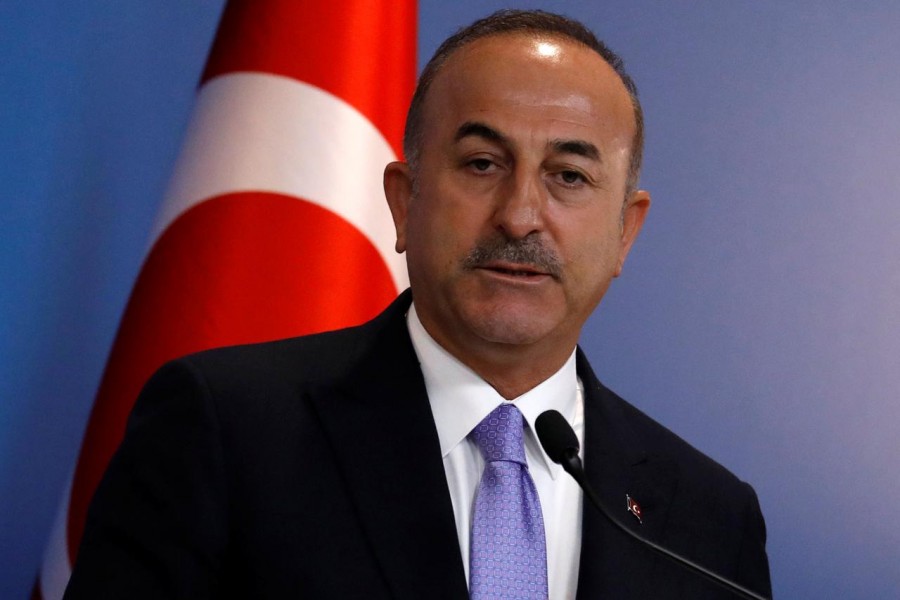 Turkey and Britain have agreed to speed up work on a project to build fighter jets, Turkish Foreign Minister Mevlut Cavusoglu told broadcaster A Haber on Wednesday.

The two countries agreed a 100 million pound ($133 million) deal in 2017 to develop Turkish fighter jets, and Turkey’s Kale Group said it was setting up a joint venture with Rolls-Royce to work on the project, Reuters reported.

In March Rolls-Royce said it had scaled back efforts to join the programme.