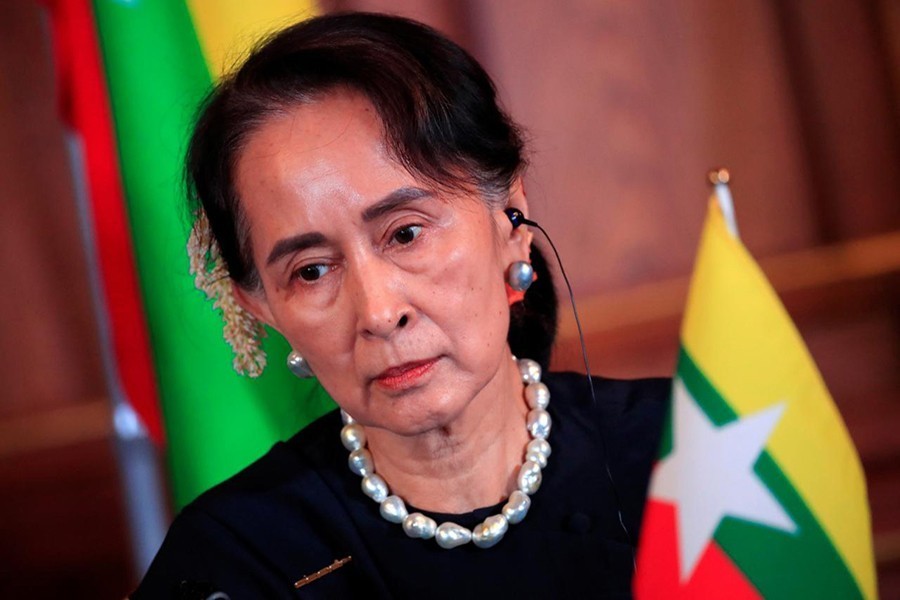 The planned visit of Myanmar’s State Counselor Aung San Suu Kyi to the Tweede Kamer (House of Representatives) of the Netherlands has been cancelled.

Suu Kyi was supposed to visit the lower house of the bicameral parliament on Friday, reports NB citing NL Times.

The meeting between the Myanmar leader and the Dutch Foreign Affairs committee had to be cancelled due to "unexpected changes" in her programme, the Tweede Kamer, announced.

Suu Kyi is currently in The Hague due to a lawsuit that The Gambia filed at the International Court of Justice against Myanmar, accusing the country of genocide against the Rohingya people.

Dutch parliamentarians wanted to use this opportunity to meet her and talk about events past and present.

The Foreign Affairs committee planned to discuss the background of the genocide charges The Gambia pressed against Myanmar with Suu Kyi, as well as the current situation in her country.