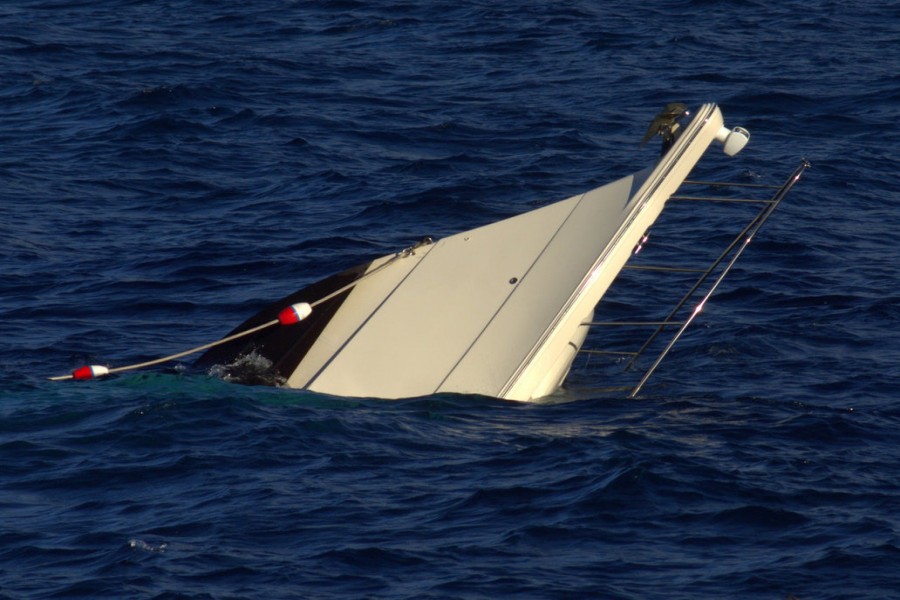 The agency said the boat sank near the district of Adilcevaz in Bitlis province, which is on the northern shores of Lake Van, Reuters reported.

The lake is near the border with Iran, from where migrants regularly cross into Turkey, heading west toward Europe.