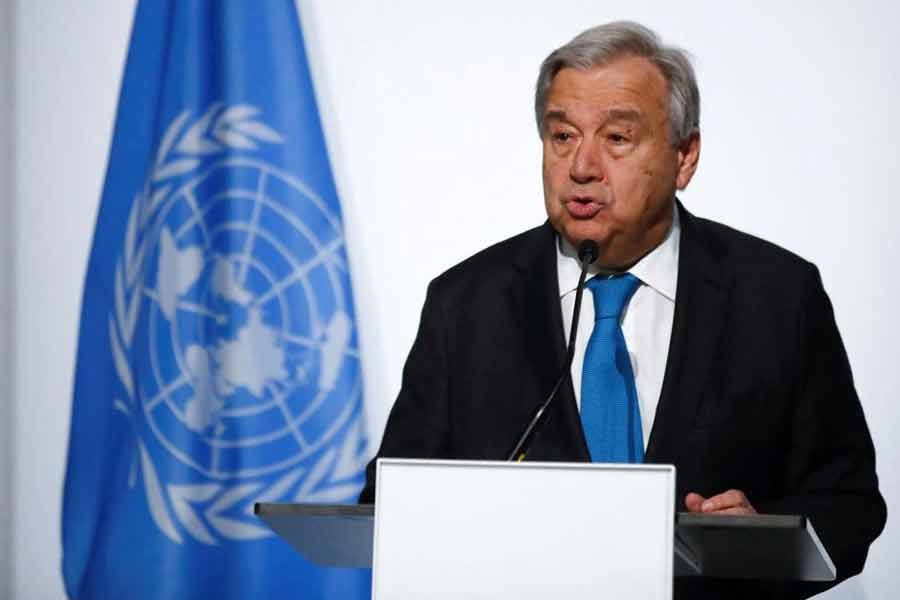 UN Secretary-General António Guterres appealed to governments and companies on Monday to join the fight to save the world's dying oceans, by committing more funds to help create a sustainable economic model for managing them.

About 7,000 people are expected to attend the UN Ocean Conference in Lisbon, including heads of state, scientists and NGOs, to assess progress in implementing a directive to protect marine life, reports Reuters.

"Sadly, we have taken the ocean for granted, and today we face what I would call an 'ocean emergency'," Guterres told the conference. "We must turn the tide."

Guterres said there was a need for symbiotic business models that could help the ocean produce more food and generate more renewable energy.

"That entails new levels of long-term funding," he said.

But climate change is pushing ocean temperatures to record levels and making it more acidic, he said, adding that some eight million tonnes of plastic waste enter the oceans each year.

"Without drastic action, it (plastic) could outweigh all the fish in the oceans by 2050," Guterres said.

In March, UN member states failed to agree on a treaty to protect the high seas from exploitation.

Peter Thomson, the UN Special Envoy of the Ocean, told Reuters he was confident a consensus would be reached this year.

"Leaders in Lisbon will congratulate each other for how well they're doing on marine protection, while the ocean crisis deepens," said Greenpeace's Laura Meller. "We don't need another talking shop, with vague statements and voluntary commitments."