Johnson fails to get nod again for early polls 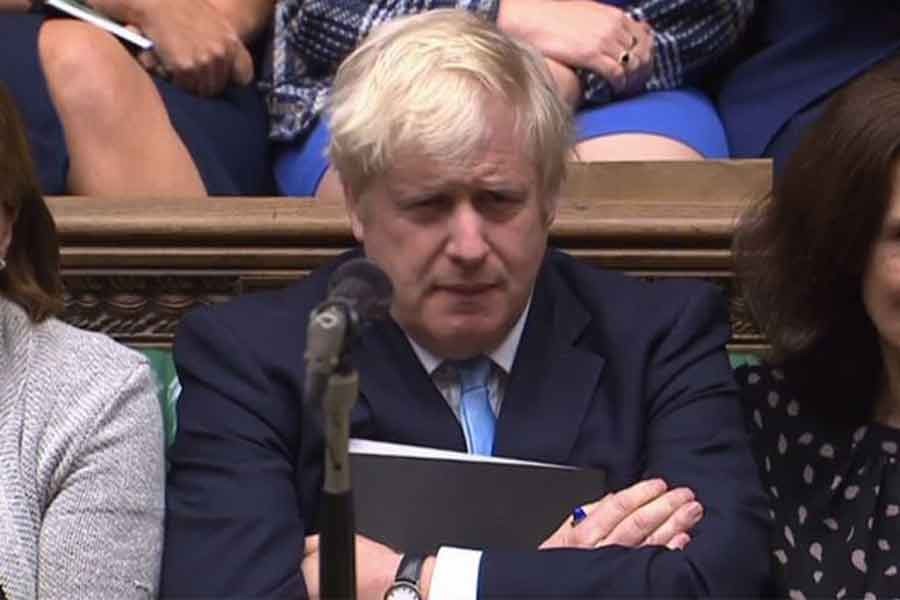 British Prime Minister Boris Johnson lost his final chance in the early hours of Tuesday to force an early general election as the British Parliament closed its doors for five weeks.

Johnson’s second bid to trigger a snap election in mid-October again failed on Tuesday in the House of Commons.

A total of 293 of the 650 House of Commons members backed the proposal, short of the two-thirds majority needed which would have required the government winning more than 400 votes, reports Xinhua.

Urging politicians to back his call, Johnson said a general election was the only way to break the Brexit deadlock.

Johnson said he would go to the European Council meeting on Oct. 17 to get a Brexit deal.

“I will go to Brussels and negotiate our departure, hopefully with a deal, but without one if necessary. I will not ask for another delay,” he said.

France regrets US decision to withdraw from Open Skies treaty