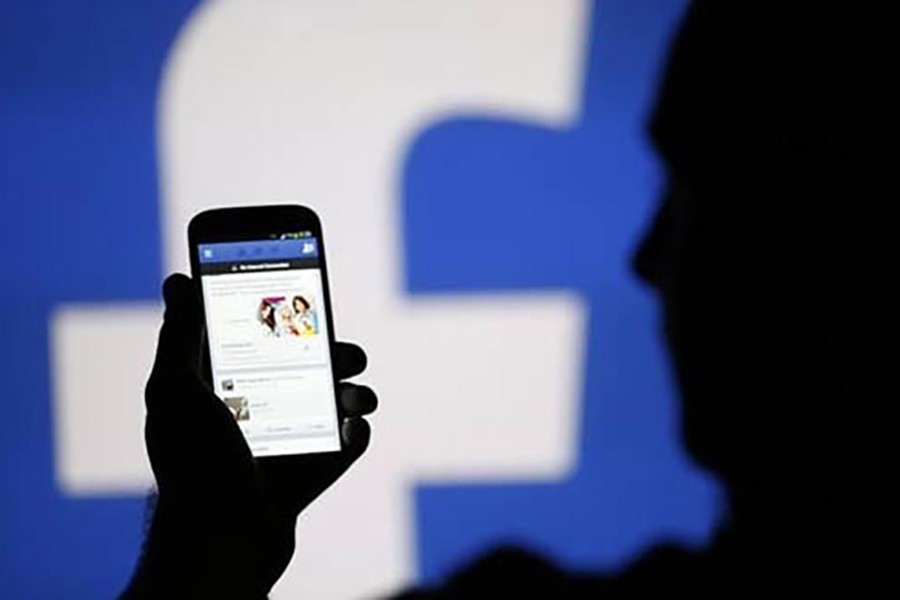 Facebook has been fined around $4.0 million for allegedly misleading its users in Hungary by claiming the use of its services was free, the Hungarian Competition Authority said Friday.

The authority called the fine of 1.2 billion forints ($4.01 million, 3.63 million euros) the largest-ever issued in Hungary in a matter of consumer protection.

According to the competition authority, Facebook posted slogans such as “Free and anyone can join” on its opening page and help center, claiming that its services were free of charge.

While true that users don’t pay a fee, they paid for their use of Facebook by driving profits to the company through its collection and use of their detailed data, such as consumer preferences, interests and habits, the authority said.

It added that, using that information, Facebook sold advertising opportunities to its clients, with the ads reaching consumers through their insertion among users’ Facebook posts.

The authority said that the notices about the free use of Facebook “distract consumers’ attention” from the compensation they provide the company — the provision and extent of their data and its consequences.

The authority said it calculated the fine based not only on the advertising revenues in Hungary of Facebook Ireland Ltd., but also took into account that during the investigation the company made changes globally to the slogans on its opening page about the gratuitousness of the service, and also to the content of the help center.

Authorities also noted that similar judgments had been made both in the United States and Europe relating to Facebook’s behavior and that, pressured by the European Union, the company refreshed and made clearer its terms of use and services in April 2019.

The misleading information about the free services appeared on Facebook between Jan. 2010 and until earlier this year, the authority said.