Germany to cut troop numbers in Iraq after Soleimani’s killing 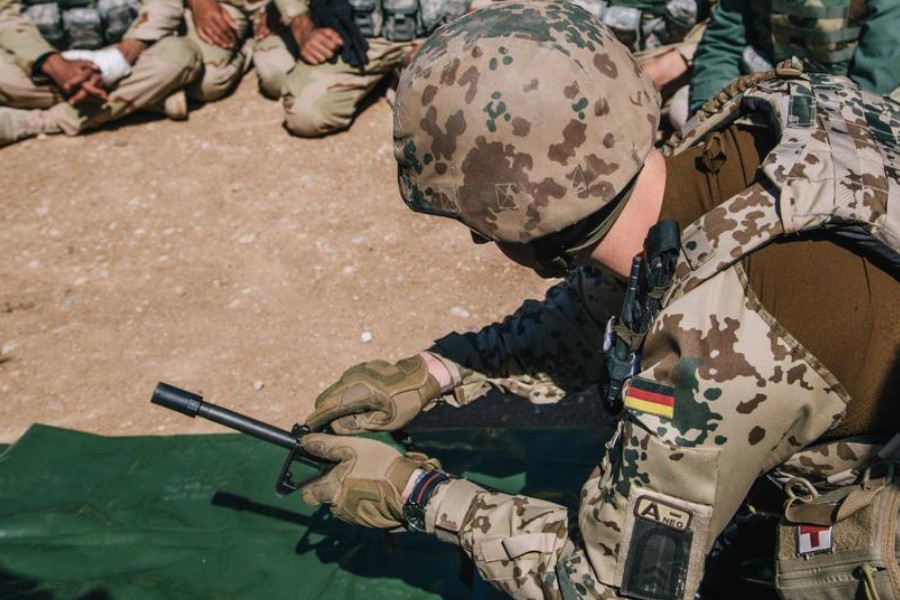 Germany is moving some of its military personnel from Iraq to neighbouring countries over security concerns, the government told lawmakers, days after the killing of a top Iranian military commander in a US drone strike.

About 30 of the 120 German soldiers in Iraq who mainly train Iraqi security forces will be redeployed to Jordan and Kuwait, the government told parliament in a letter on Monday.

Iraq’s parliament called on Sunday for the United States and other foreign troops to leave after Iran’s most prominent general, Qassem Soleimani, was killed on Friday in a US drone strike on his convoy at a Baghdad airport.

The drawdown of German troops was ordered by the US-led joint command for fighting Islamic State, the German government said. This would apply mainly to troops in Baghdad and Taji, a city just north of the Iraqi capital where close to 30 German troops are deployed, reports Reuters.

Out of the 120 German soldiers, about 90 are stationed in the Kurdish area in the north of the country.

The German government said the forces could be moved back to Iraq if their training mission resumes.

Foreign Minister Heiko Maas told public broadcaster ZDF he was concerned about a possible resurgence of Islamic State should foreign troops leave Iraq quickly. “Nobody really wants that,” he said.