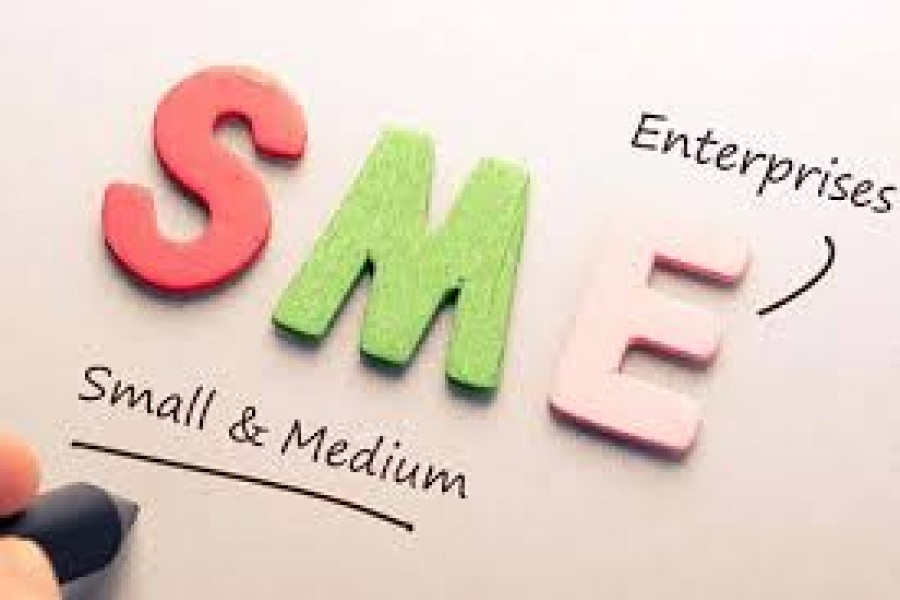 Small- and medium-sized enterprises (SMEs) in Germany are "extremely pessimistic" about the country's overall economic situation in 2020, showed a survey published by the German Association for Small and Medium-sized Businesses (BVMW) on Monday.

The survey found more than 70 percent of the German SMEs were worried that the German economy would "slide into a downturn."

The companies surveyed held "massive doubts about the ability and will of politicians to set the course for more growth," said BVMW president Mario Ohoven, who called on the German government to abandon its economic passiveness to ensure Germany's business environment.

The German business people regarded it as a priority for the German government to reduce tax burden, and bureaucracy as well, to help Germany "remain competitive," the BVMW noted.

At the same time, about 80 percent of them were confident that their companies' operation will develop positively or at least be stable in 2020.

"Despite the industrial recession, small and medium-sized enterprises are optimistic about 2020, but Germany is on thin ice economically," said Ohoven.

Although Germany's car making and other major industries have long been in a "worst position," many service providers, especially those in the IT sector, are optimistic about the year 2020, showed the survey.

Most of the German economic institutes do not expect a noticeable economic recovery in Germany before 2021.