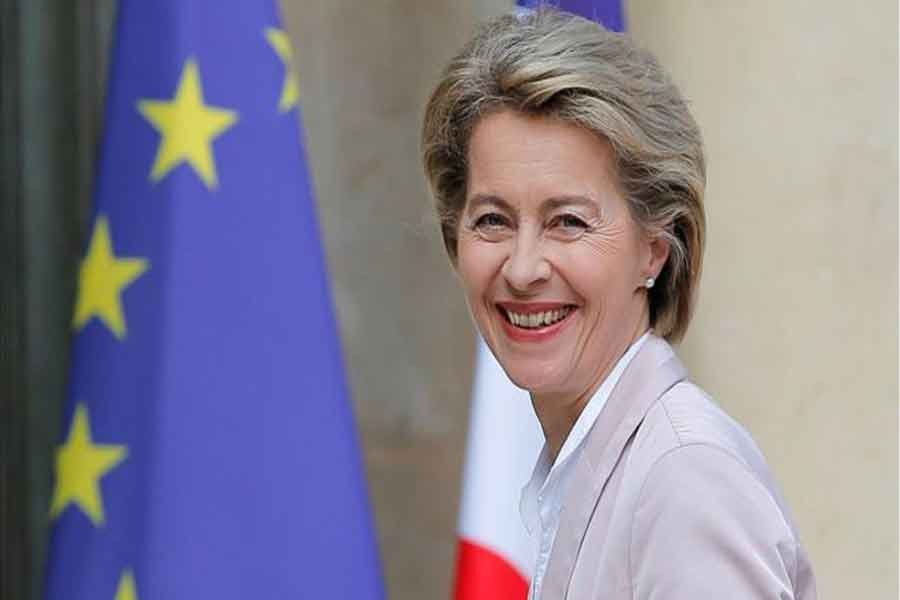 Those on her list face some difficult challenges, including handling the UK’s exit from the 28-nation bloc and the fight against climate change.

If approved by the European Parliament, Mrs von der Leyen’s executive team will be the most gender-diverse in EU history, with 13 women and 14 men, reports BBC.

There is no UK nominee, as Brexit is currently scheduled for October 31.

That exit date is the day before the new Commission takes office. MEPs will hold confirmation hearings for each nominee.

Based in Brussels, the Commission is in charge of enforcing EU rules and the bloc’s treaties. It is the only EU body that can draft laws.