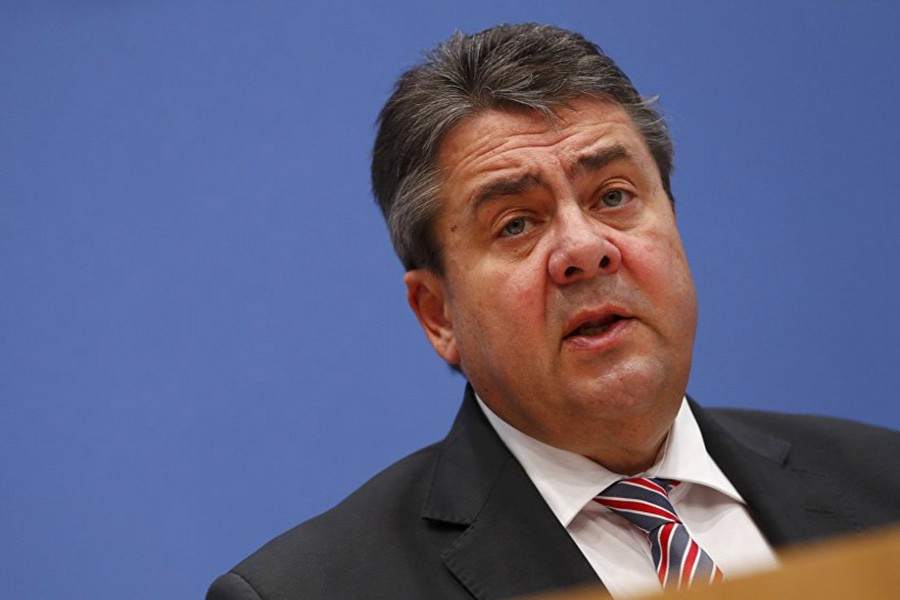 A "smart" Brexit deal could serve as a model for the EU's future relations with other non-EU states, German Foreign Minister Sigmar Gabriel says.

Turkey and Ukraine are two states which could benefit from the template, he told Germany's Funke media group, says BBC,

He did not see either joining the EU any time soon, so alternative forms of closer co-operation were needed.

The UK's future relationship with the EU, which it is due to leave on 29 March 2019, is still being negotiated.

"If we can reach a smart agreement with Great Britain that outlines its relations with Europe after Brexit, then that could serve as a model for other countries," Gabriel said.

He foresaw a "new, closer form of customs union" with Turkey, provided the situation in that country changed. Germany is concerned at Turkey's human rights record under President Recep Tayyip Erdogan.

Under a customs union agreed between Turkey and the EU in 1995, goods may travel between the two areas without customs restrictions although it excludes agricultural products. Talks on accession, however, have not moved since 2005.

An association agreement currently exists between Ukraine and the EU which fosters political co-operation and trade.

In June 2016, the UK voted in a referendum to leave the EU after more than four decades of membership.