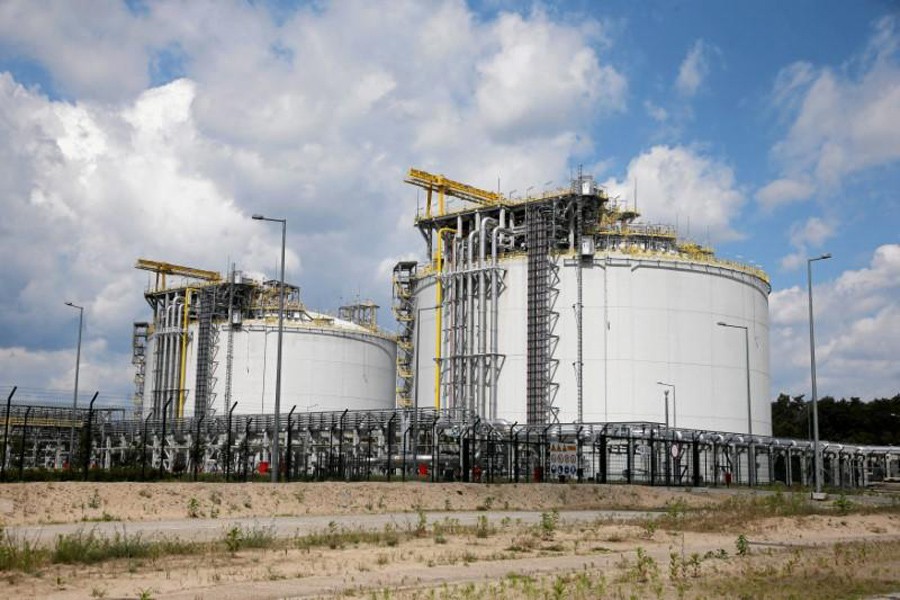 Poland amended a bill on obligatory oil and gas reserves in the summer of 2017 to set conditions requiring private gas companies that want to import gas to maintain some reserves.

Under the bill, gas importers with inventories abroad will have to book transmission capacity at cross-border links to be able to send gas to Poland in case of emergency.

“The conditions to fulfill the obligation by storing gas abroad in practice make such storage less attractive and more cumbersome than storing in Poland,” the European Commission said in a statement.

“The Commission is of the view that the Polish gas storage obligation is incompatible with the EU measures to safeguard the security of gas supply.”

Poland, once viewed as a champion of democratic change after the fall of Communism, has been locked in disputes with Brussels since the ruling nationalist Law and Justice (PiS) party came to power in 2015 over issues ranging from immigration and environment to the country’s rule of law.

Poland’s energy ministry played down the Commission’s concerns, saying they were part of a “routine analysis” of compliance of national laws with EU regulations.

“The Minister of Energy positively assesses the functioning of the current system of security of supplies,” the ministry said in a statement on its website “The recent (law) changes have positively affected the level of energy security.”

Some smaller Polish players in the gas market have criticised the bill, saying it is unfair and will result in gas prices rising in Poland, reports Reuters from Warsaw.

Should Poland fail to address the EU concerns, the Commission may decide to send “a reasoned opinion,” which would take the infringement procedures further and could end in referring the case to the European Court of Justice.