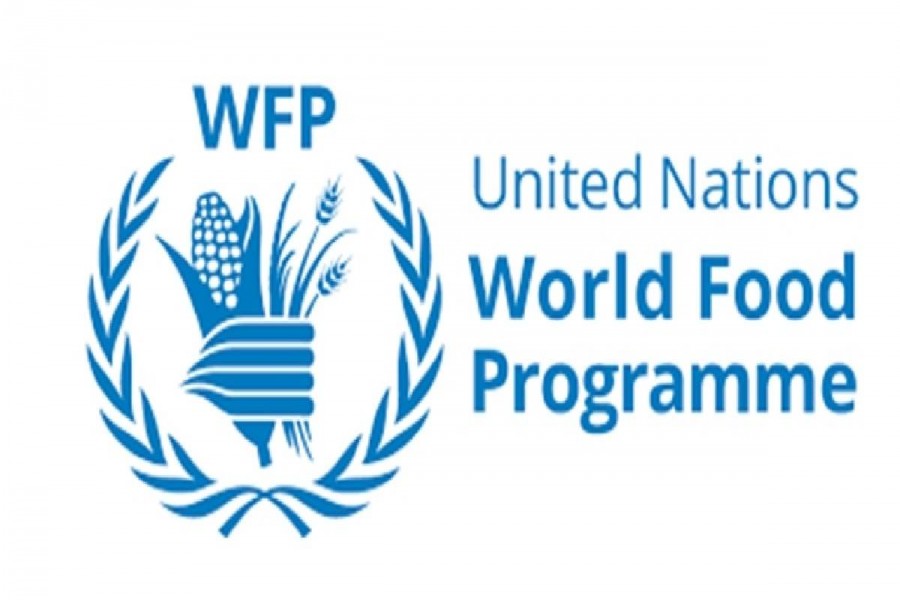 They stole large quantities of essential food supplies - including some for malnourished children.

Northern Ethiopia is facing mass starvation amid an ongoing civil war between Tigrayan and government forces.

After more than a year of fighting, more than nine million people are in need of critical food supplies, the UN says.

A spokesman for the UN, which runs the WFP, said its staff there had faced "extreme intimidation" during days of looting.

He added: "Such harassment of humanitarian staff by armed forces is unacceptable. It undermines the ability of the United Nations and all of our humanitarian partners to deliver assistance when it is most needed."

The spokesman also accused government troops of commandeering three WFP humanitarian trucks and using them for their own purposes.

That led to the decision to halt food distribution in Kombolcha and nearby Dessie, two strategic towns in the northern Amhara region that sit on the road to the capital Addis Ababa.

The Ethiopian government had recently announced that it had recaptured the towns from the Tigray rebels. But the rebels said the army had only recovered areas they had abandoned.

Fighting broke out over a year ago between government troops and the Tigray Peoples' Liberation Front (TPLF), which dominated Ethiopia for decades and now controls Tigray.

Prime Minister Abiy Ahmed sent troops into the Tigray region to quash the TPLF after he said it had attacked army camps.

But the rebels mounted a comeback, recapturing Tigray and advancing into the neighbouring region of Amhara.

The conflict has killed thousands of people, displaced more than two million and driven hundreds of thousands into famine-like conditions, according to UN figures.

He called on both sides to negotiate an end to the conflict and allow aid to reach those in need.