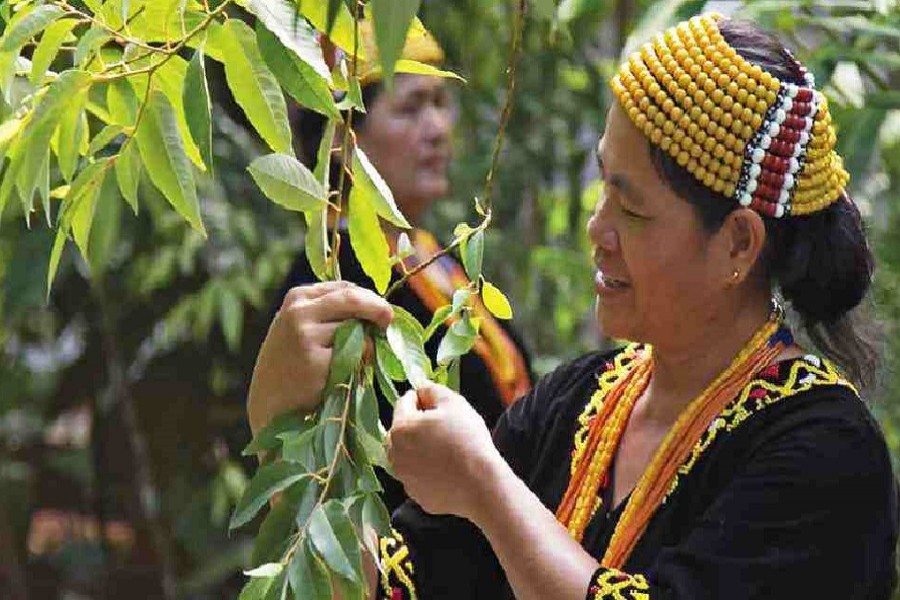 UN Secretary General António Guterres has underscored that the inclusion and participation of the world’s 476 million indigenous peoples must be ensured in the response to the Covid-19 pandemic and on the road ahead towards recovery.

Marking the International Day of the World’s Indigenous Peoples, Guterres drew attention to the “devastating” impact of the pandemic on the indigenous peoples around the world.

The International Day of the World’s Indigenous Peoples is commemorated annually on 09 August in recognition of the first meeting of the UN Working Group on Indigenous Populations, held in Geneva in 1982, UNB reported citing UN News.

“Throughout history, indigenous peoples have been decimated by diseases brought from elsewhere, to which they had no immunity,” said the secretary-general.

While indigenous peoples already faced deep-rooted inequalities, stigmatisation and discrimination prior to the current pandemic, inadequate access to healthcare, clean water and sanitation increases their vulnerability, he added.

That said, indigenous peoples’ traditional practices and knowledge also offer solutions that can be replicated elsewhere.

For instance, the Karen people of Thailand revived their ancient ritual of “Kroh Yee” – or village closure – to fight the pandemic.

Other countries in Asia and Latin America applied similar strategies, with communities closing off entry to their areas.

In his message the UN chief also highlighted the extraordinary resilience shown by indigenous peoples in the face of overwhelming challenges.

Many have lost their jobs in traditional occupations, the informal sector or subsistence economies.

Indigenous women – often the main providers of food and nutritious for their families – have been particularly impacted with closure of markets for handicrafts, produce and other goods, as have indigenous children, who have lost out on education due to lack of access to virtual learning opportunities.

In addition, indigenous people have been victims of threats and violence, and many have lost their lives, amid increasing encroachment on indigenous peoples’ territories by illegal miners and loggers due to lapsed enforcement of environmental protections during the crisis.

“In the face of such threats, indigenous peoples have demonstrated extraordinary resilience,” declared Guterres in the message, urging countries to marshal the resources to respond to their needs, honour their contributions and respect their inalienable rights.

Indigenous peoples must be consulted in all efforts to build back stronger and recover better, he added, noting that from the outset of the global pandemic, UN agencies have been working to uphold indigenous peoples’ rights.

“The UN system remains committed to realizing the United Nations Declaration on the Rights of Indigenous Peoples and to bolstering their resilience,” he concluded.