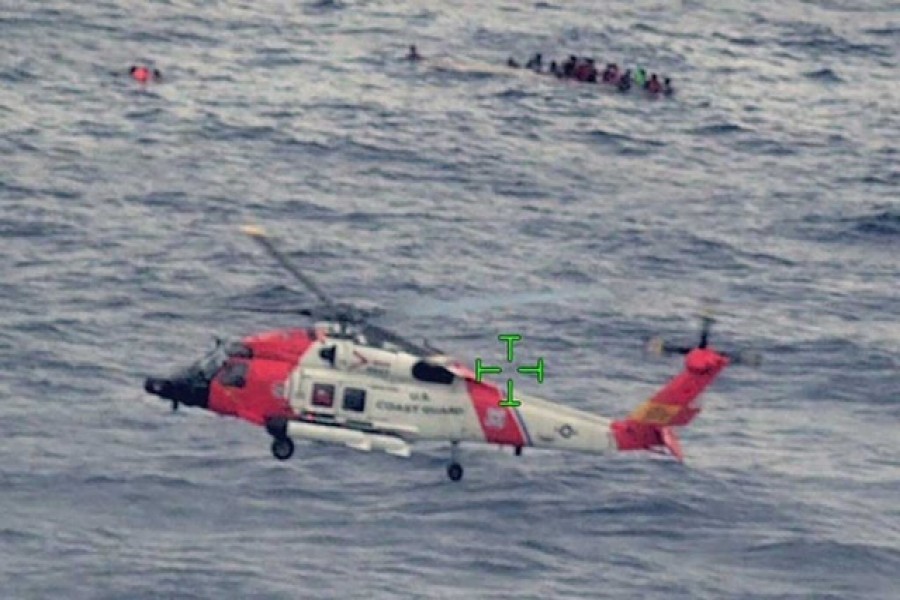 At least 11 people drowned when a vessel carrying Haitian migrants capsized near Puerto Rico, the US Coast Guard said on Thursday, amid a steady increase in migrants attempting reach US shores in dangerous marine voyages.

The vessel, which was carrying "an undetermined number of people," was spotted 10 nautical miles north of Desecheo Island, Puerto Rico. As of 6:00pm, 11 deceased and 31 survivors had been found, the Coast Guard said on Twitter, reports Reuters.

Migrants, particularly from Haiti, have in recent months been attempting to escape gang violence and poverty through dangerous voyages on unseaworthy vessels.