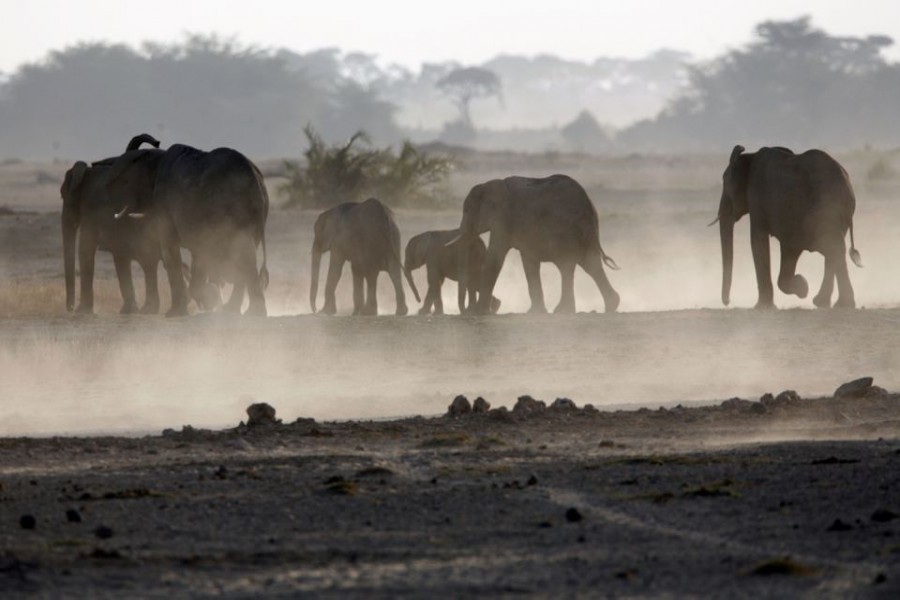 An elephant trampled to death a Colombian researcher who was studying chimpanzees in Kibali National Park in western Uganda, authorities said.

Sebastian Ramirez Amaya, who was at Arizona State University (ASU) in the United States, was killed on Sunday while conducting research in the forest with his assistant, reports Reuters.

"They came across a lone elephant which charged at them, forcing the duo to run in different directions," Uganda Wildlife Authority said in a statement late on Monday.

"The elephant followed Sebastian and trampled on him leading to his death."

Amaya was researching a doctorate on the social lives of male and female chimpanzees, according to his online profile at ASU.

His death comes three months after a Saudi tourist was killed by an elephant in another national park in Uganda.