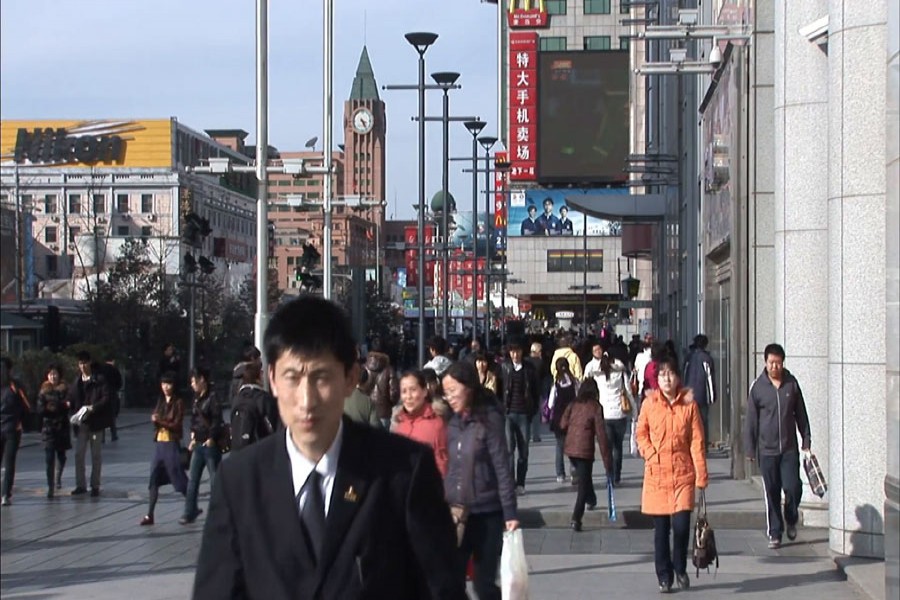 The annual Central Economic Work Conference wrapped up on Thursday. Going through a statement released after the meeting, one would be deeply impressed with the central government's objective judgement on the economic situation and its determination to face various challenges. The measures put forward during the conference connote a strong spirit of seeking truth from facts. Next year must be a year of hard work and everything would be pushed forward in an orderly way.
For a big country like China, what it needs to avoid the most is the risk of large systemic fluctuations in the economy. The Central Economic Work Conference is believed to have reassured the Chinese people. The Chinese system has a strong planning ability, which injects stable development into the Chinese economy. This is a major advantage of China amid global uncertainties.
Cold winds were blown into the world economy. But the Central Economic Work Conference has come up with a promising plan which embodies new development concepts. It put forward concrete measures to fight the "three tough battles," continue to improve the people's livelihood, propel industrial and consumption upgrades, and promote high-quality development. Deepening economic system reform has set a clearer requirement for a high-standard market system.
This is China. While ruling parties in many countries are busy bragging about themselves and different parties are engaging in fierce political struggles, China's ruling party has elaborately charted a course for the country's economic and social development and is doing its utmost to create conditions conducive to the rapid development of the country. The basic orientation of Chinese politics is different from that of some high-profile countries. While the latter focuses on partisan struggles, China emphasises problem-solving and expanding consensus in society.
The Chinese public has high demands on the ruling party, hoping that it's faithful to its words and firm in its purposes. Empty slogans are unpopular in China. The ruling party knows this very well. Therefore, the work conference this time stressed the importance of putting an end to all forms of formalism and bureaucracy and stated that the implementation of new development concepts should be taken as an important yardstick to test leaders at all levels.
The meeting has shown that the central government fully understands the call of society for economic development, prioritises people's demands and has played a central role in uniting, inspiring and leading society to overcome various challenges. China is a powerful community that can constantly unleash its strength to meet difficulties. We have clear goals and capabilities.
There have been many discussions on whether China's economic growth would fall below 6 per cent next year. If we can put the spirit of the Central Economic Work Conference into practice, the continuous improvement of quality and efficiency of the Chinese economy will gain momentum and little attention will be paid to the 6 per cent growth benchmark. The Chinese economy will constantly rise to new heights and the Chinese people will benefit from it.