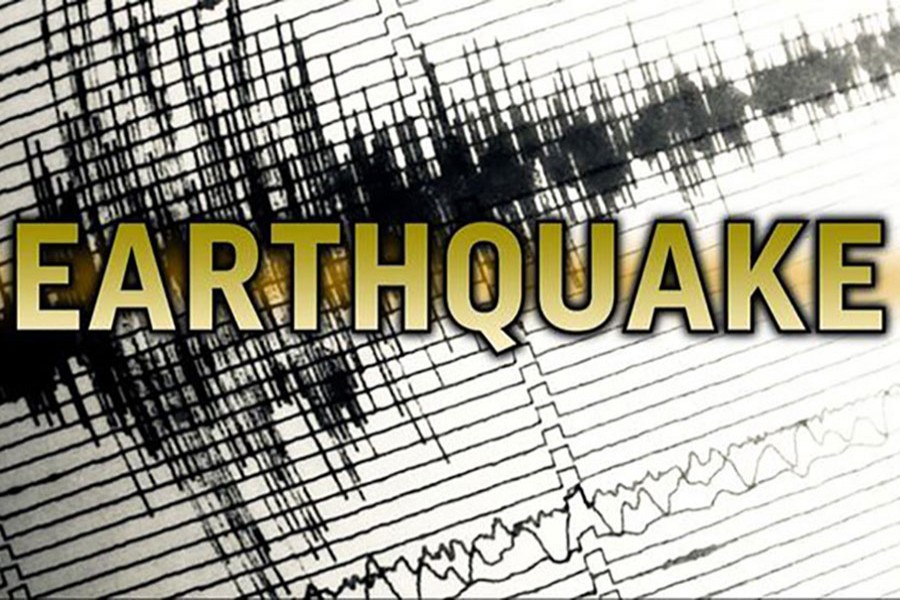 An earthquake with a preliminary reading of 4.6 rattled Athens and central Greece early Sunday, witnesses said, with no immediate reports of damage.

The tremor was recorded west of Athens at 6.02am (0402 GMT) in the Corinthian Gulf, with assessments giving it a focal depth of 5 kilometres, the National Observatory of Athens said on its website, reports Reuters.

“It felt like two earthquakes in a row! It was quite strong. It woke me up,” one person wrote on the European-Mediterranean Seismological Centre website.

The US Geological Survey said the epicenter was 79 kilometres west-north-west of Athens.