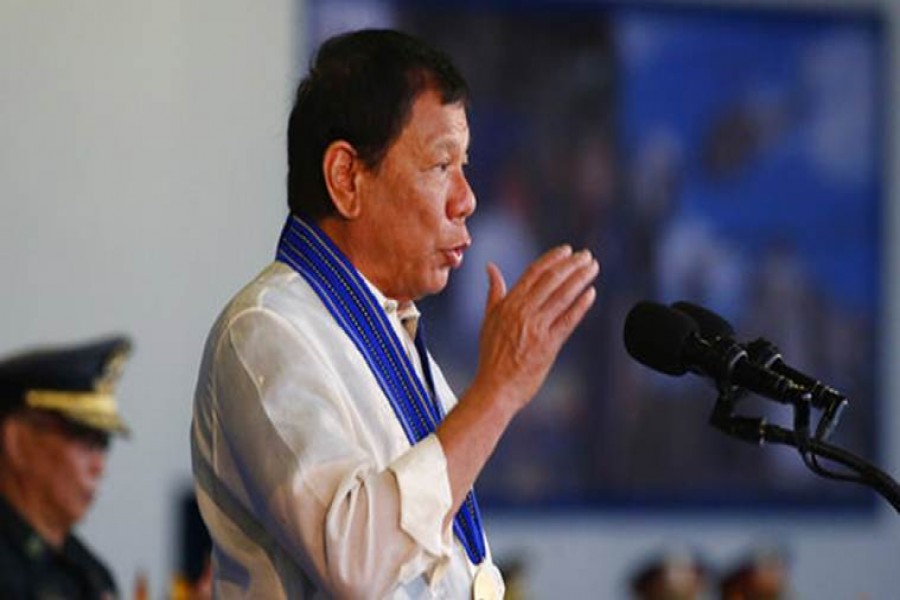 “He needs to submit himself to some sort of psychiatric examination. This kind of comment is unacceptable, unacceptable,” Zeid said, reports AP.