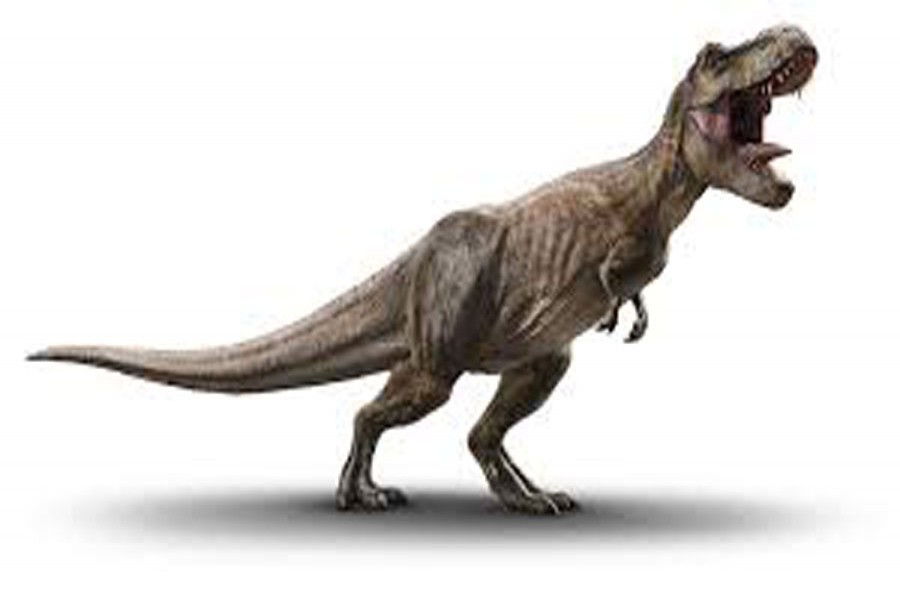 Paleontologists announced Friday the discovery of numerous dinosaur footprint fossils dating back to the Jurassic period in the former royal summer resort in north China.

The footprints from multiple species of dinosaur were discovered in the Qing Dynasty (1644-1911) imperial resort in Chengde, Hebei Province, nearby temples and a local village named Madigou, which is known for producing paving stones, according to a press conference.

In the late 1970s and early 1980s, the stone slabs from Madigou were used for the construction of the resort and surrounding eight temples.

The research was conducted by an international team including researchers from China, the United States and Australia.

The discovery revealed a diverse dinosaur group that inhabited the area, providing records of the evolution of dinosaurs in north China, said Xing Lida, an associate professor at the China University of Geosciences in Beijing who led the research team.

The huge quantity of well-preserved footprints are highly valuable to studies on dinosaurs' behavior, habits, living environment and how the climate changed at the time, Xing said.

The Chengde municipal relics bureau is communicating with Xing's team on how to protect the dinosaur footprint site and use it for the purposes of tourism and science education.

The Chengde imperial resort, some 230 km north of Beijing, was built in 1703 during the Qing Dynasty. Emperors lived there in the summer and received diplomats and tribal leaders.

The Mountain Resort and its Outlying Temples were added to the list of World Cultural Heritage sites in 1994.