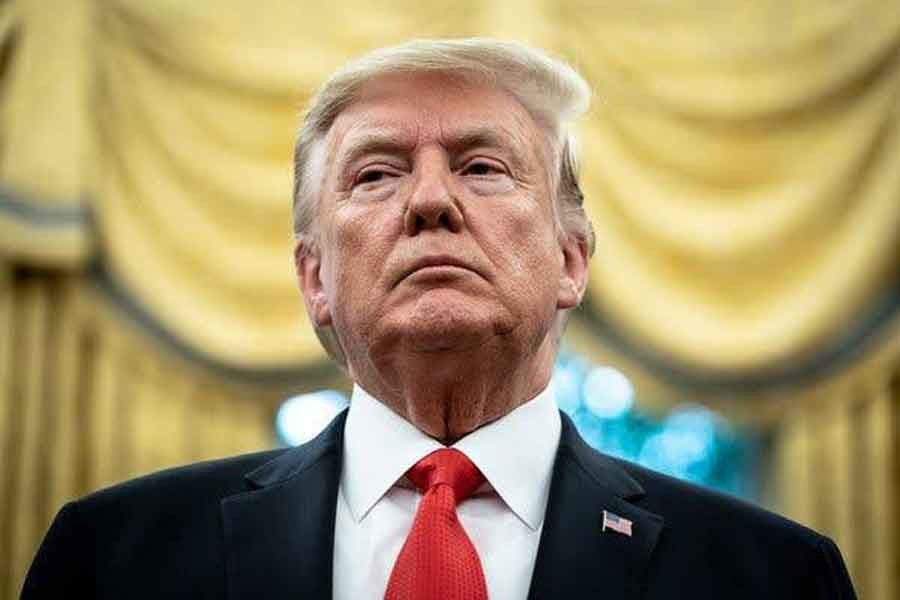 Even before Donald Trump is impeached, the partisanship of his looming Senate trial is casting doubt on whether polarised Washington can hold a President to account—now and in the future, reports CNN.

Democrats on Sunday accused Republicans of subverting bedrock values on which America is founded after Republican Senate leadership abandoned any notion that they had not pre-judged the case.

Furious exchanges came three days before the Democratic-led House is expected to vote to saddle Trump with the historic shame of impeachment over his demand for favors from Ukraine.

The bitterness underscored how the saga has deepened divisions highlighted by Trump and how his power over the GOP is causing party lawmakers to ignore or deny the grave charges against him.

The President, meanwhile, fulminated on Twitter all weekend, inciting fresh political uproar to intimidate vulnerable House Democrats and to electrify the base he needs for reelection.